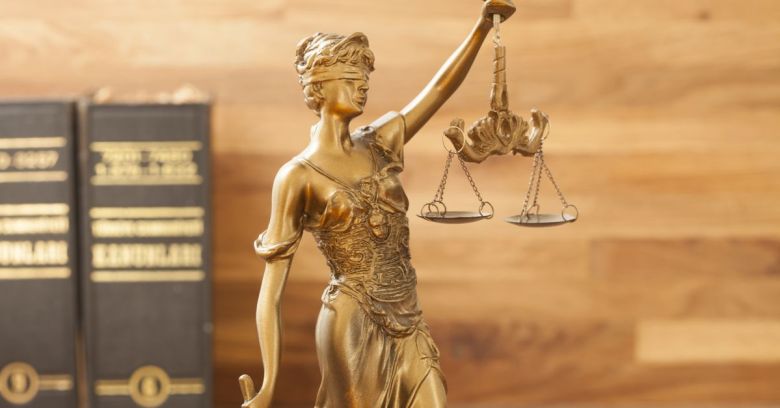 In a clear case of “What does this button do?” several members of the European Parliament appear to have materially affected the future of the internet by mistakenly voting the wrong way.

The Guardian reports that 13 MEPs voting on the European Copyright Directive later said that they’d voted the wrong way and asked for their votes to be changed.

The European Copyright Directive is a ground-shaking regulation that could change the way we use the internet in Europe. There are two especially controversial articles in the Directive – 11 and 13 – that have internet rights advocates up in arms. The articles change the way that people share links and upload content online.

Article 11 is known as the link tax. It enables news sites to charge a fee to other sites that reproduce their work, or simply block links from those sites altogether. It means in principle that newspapers can charge sites like Google, which aggregates content for Google News, for reproducing just a few words of their headline or copy.

This sounds like a good idea for those who believe that original content producers should be paid for their work, but there are critics, as Cory Doctorow points out in this article for the EFF.

For example, it could unbalance the content landscape by paving the way for license agreements between large publishers, he warns. They could freely allow each other to aggregate or link to each others’ content while blocking smaller players. It could also blow up non-profit sites like Wikipedia, they worry, or enable information publishers to censor those who criticize their work.

This seems fair, on the surface, yes?

Not according to some. One concern about the upload restrictions, for example, is that actually enforcing it without using filters is impossible. The worry is that (notoriously inaccurate) content filtering mechanisms would punish legitimate uploaders by detecting them as false positives, and that the websites couldn’t properly handle requests to fix the problem.

Poorly designed filters could also let illegitimate uploads slip through the net, worry critics. The surfacing of bootleg movies on Facebook has been a case in point.

MEP were confused about what they were voting for

The MEPs weren’t voting on the entire Directive. They were voting on whether to allow a set of amendments. Had that vote passed, they could then have had a separate vote on whether to change these two articles.

The MEPs asked for their votes to be changed, which would have altered the vote’s outcome and led to the crucial vote on the articles – but the European Parliament refused their request. So the future of the European internet could come down to a bunch of politicians that couldn’t work their voting buttons properly.

In any case, this program doesn’t seal the deal for the Directive. It must now be approved by the European Council, which will vote this month. Then, member states have two years to implement the Directive in their own laws.