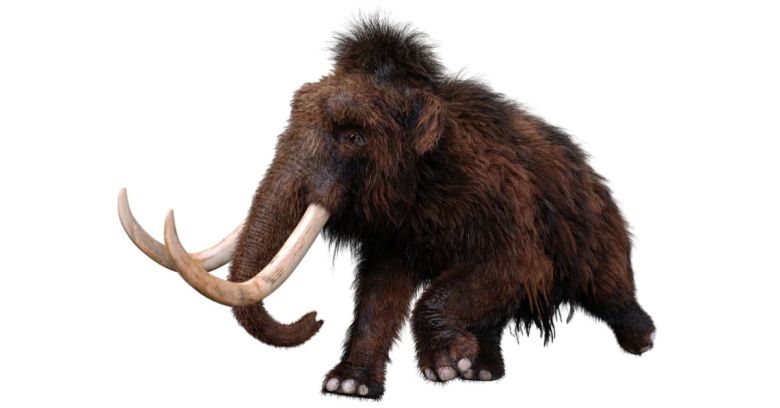 The thinking goes that the reason so many of us who hate social networks are still stuck using them is because it’s simply where everyone else is (which is certainly the case with me).

If only everyone would make a mass migration to some other kind of service altogether, then perhaps we could finally regain some control over our data without stepping out of our social lives. But are there actual alternatives available?

Spoiler alert: Indeed there are, so let’s take a look at them and what kind of benefits they might offer over the usual suspects. Do these alternatives protect user privacy and data, and are they user-friendly enough for everyone to use or just techy pipe dreams?

Decentralized social network – what does that mean?

There is growing interest in social networks that prioritize putting control back in the hands of users. Two of the more popular “alternative” social platforms are Mastodon and Diaspora – platforms that run a constellation of decentralized, or federated, communities.

Instead of going to a central site like Twitter.com or Facebook.com, users join separate “instances” (Mastodon) or “pods” (Diaspora) to make connections to other like-minded members.

This means members can join a smaller local community where they have their own specific rules, and moderate membership to make their social village feel like an online home, but they can also still interact with other members in other instances or pods if they choose to.

In other words, a Mastodon or Diaspora user has a smaller home base where they’re likely spending most of their time, but they’re not fenced in if they want to wander elsewhere into the bigger world.

When someone runs their own instance of Mastodon or Diaspora, it becomes like their own clubhouse, where they can set their own themes for the group and rules. Though most of these spaces are very open for anyone to join, these decentralized social networks often center around a similar identity, interest, or cause specifically to filter their membership to like-minded folks.

Someone seeking to join a Mastodon or Diaspora instance only needs to set up an account on the instance they want to join, no specialized tech knowledge needed. And both platforms are designed with ease of use in mind, so people joining will likely find the interfaces familiar enough to adopt quickly – the default Mastodon styles are similar to Twitter, for example.

If you remember life online before the days of Friendster, Facebook, and Myspace, this might feel familiar. Everything old is new again, as pre-Mega Social Networks, social groups would gather and collaborate in semi-private spaces that they owned, like chat rooms or forums. Over time many of these social spaces often petered out because people migrated to the bigger networks like Facebook simply because they were free to use and often easier too. Hosting and running a forum, on the other hand, takes both money and time that few people are interested in spending long-term.

These decentralized networks run on open-source software, which means anyone can contribute to the software to make it better, or download the code and modify it for their own instance. The software being open source doesn’t guarantee that the code itself is any more or less secure than the proprietary software that runs private social networks, but one of the main benefits of an open source platform is that anyone who has the technical knowledge can look “under the hood” and see exactly how Mastodon or Diaspora works.

It also means anyone who wants to be the only person who owns the place where their data resides can be the one to run an instance, so that data stays on their own stores.

Both Mastodon and Diaspora emphasize that they have no interest in user data and do not advertise or sell user data in any way.

It doesn’t mean that user data is completely private though – it’s important to not think of either platform as an extension of encrypted messaging, as that’s not their purpose.

There’s no end-to-end encryption on either platform’s private messaging at the moment, and to be fair there isn’t for Twitter or Facebook either (though Facebook is rumored to be looking into it for their Messenger). Both Mastodon and Diaspora are built on the idea that the conversations happening are meant to be public, so the privacy emphasis is on keeping user data in user ownership and out of advertiser’s hands, not keeping conversations out of the public eye.

Will these new platforms catch on?

Some subcultures and communities have already found comfortable homes in these decentralized instances via Mastodon or Diaspora platforms, but the adoption question remains: Will these platforms become sufficiently mainstream to make them the easier, preferred alternative to social networks that already exist?

There’s always a risk that a network turns into a home solely for niche sites, alienating folks who are simply looking for a new home – the experiment that was (and still is) SecondLife springs to mind. Most detractors of decentralized networks say that they’re too niche, and maybe a bit too nerdy, to ever catch on enough to supplant something like Facebook. Really though, only time will tell.

There are bigger questions here of course. Is everyone served well by being on a social network? There might be something to be said for being harder to find and a bit exclusive in who you spend your online time with.

The fragmentation that easily happens in decentralized networks can be a blessing, especially for groups that form around beliefs or identities where it can be hard to meet people safely. For instance, those belonging to marginalized groups, or folks with more fringe or misunderstood interests tend to appreciate the in-group feeling they get from a federated social network.

Perhaps with decentralized platforms, we’ll see a rise in people being picky about who they divulge their personal data to, and who they make “friends” with online once again.