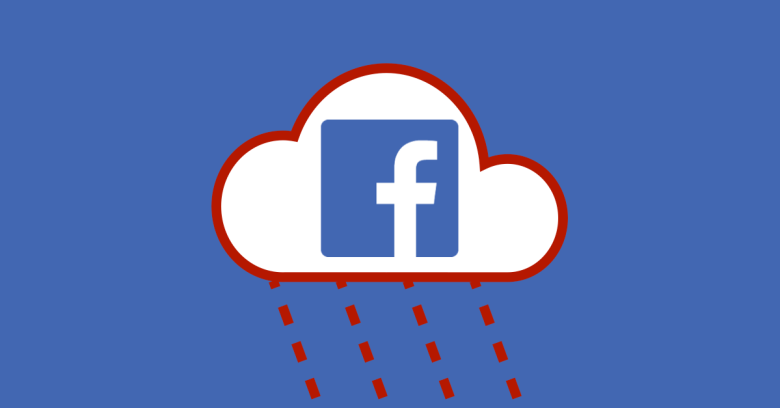 Unsecured personal data found lying around in the cloud!

Unfortunately for Facebook, which has been caught up in numerous “concerned about cybersecurity” stories lately, this isn’t just any old data…

…it’s data that was acquired via Facebook by third-party apps.

It’s a little bit like what happened with Cambridge Analytica – the infamous Facebook app provider that offered so-called psychometric tests to seduce you into giving away a lot of detail about what made you tick, and then turned round and used that data in ways you almost certainly didn’t expect.

Ironically, even though these latest two data spillages, announced yesterday by leak-seeking cybersecurity company Upguard, aren’t quite as scary as the Cambridge Analytica story, they are in some ways even worse.

These breaches happened through plain old carelessness – databases hosted in the cloud and apparently almost casually left open to the world.

In fact, it’s like copying critical data from your own servers onto a whole boxful of unencrypted USB drives and walking round a Dark Web convention handing them out to all and sundry.

According to Upguard, the latest leaky buckets it found belong to:

In other words, even though this isn’t “a Facebook breach”, because no one broke into Facebook itself, it is “a breach of Facebook data”, made possible by the enormous reach and influence that the Facebook platform enjoys.

To our very pleasant surprise, Facebook was one of the first big cloud operators to bite the HTTPS bullet, encrypting and authenticating its traffic everywhere, all the time.

At the time, many other companies were complaining that it would be too hard, too expensive, too slow and mostly pointless to encrypt everything, but Facebook proved them all wrong.

But not much has happened in respect of our second “like”, namely greater control over app developers.

The reason for keeping tighter reign on app developers is that they have a privileged position in a rich and sprawling kingdom.

Facebook apps essentially knit themselves into the Facebook ecosystem for free, almost instantly enjoying the imprimatur and reach of the world’s biggest social networking company.

And with freedom comes responsibility – whether that’s the duty not to do sleazy things with data shared in good faith, or simply the duty not to leave collected data lying around insecurely.

…so let’s hope it can transform itself again, and get rogue apps under control, too. 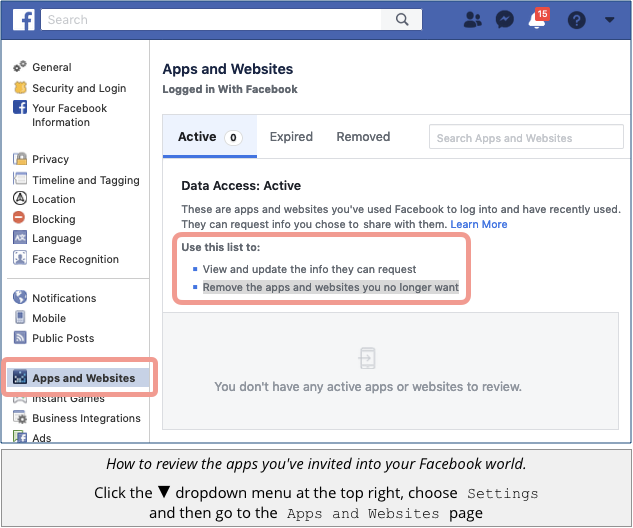 While we’re handing out advice, here are some general thoughts for the many app producers and consumers out there: