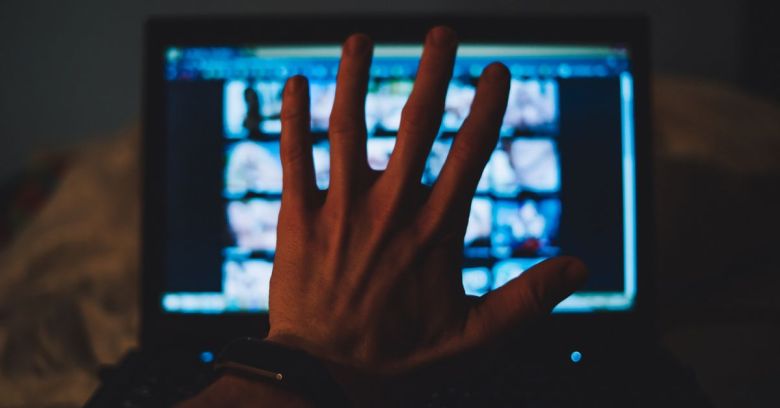 No, you should not sharedy-sharedy-SHARE-share-share, because this latest viral Facebook copy-and-paste-me warning is just another social media sneeze, spreading its hoaxy germs in spite of the fact that it’s been around, growing hair and getting debunked multiple times, since 2011.

I caught this variant on Thursday morning:

And here’s a fancied-up one, archived from its Facebook original, which was made by somebody who evidently thinks that yellow type on a red background gives the message an aroma of truthiness:

Hackers are posting sexual videos and pictures on your walls! You don’t see them, but your friends do, then it seems as if you posted it. If you see any such garbage posted under my name, please let me know because

That post was picked up by Facebook’s false news bloodhound and reported on by Politifact, one of the fact-checking organizations that’s partnering with the social network to fight fake news.

The alert is too vague to be a credible security warning and doesn’t detail how these hackers are getting into accounts, nor does it give any solution besides telling users to let someone know if they see this activity on others’ Facebook walls, which provides no permanent fix.

Snopes debunked a hoax that sounded very similar in August 2011. The current version has been improved upon by somebody or somebodies who’ve discovered that the caps lock on a keyboard can be turned off.

Here’s the verbose screamer that was making the rounds in 2011:

The surreptitious insertion of “invisible,” risqué films into other people’s Facebook accounts, unbeknownst to them but visible to friends, would turn out to be possible, but Snopes couldn’t find any verifiable samples of it with regards to that message above, which it deemed a hoax.

Given the lack of evidence, it would be a kindness were we all to tell people to stop posting, stop copying, stop pasting, and stop sharing this. Better still, please do ask people to delete these posts if they’ve fallen for the warning. As long as somebody’s posting them, they’re going to keep spreading, and who needs another eight years of this?

And while people are busy sharing fake news about made up problems, there are real threats to deal with.  Facebook accounts are valuable to crooks and face real dangers like credential stuffing, phishing and untrustworthy apps.

So, if you want to do something useful, make sure you have a strong password, enable multifactor authentication and take a few seconds to review your apps, like this: