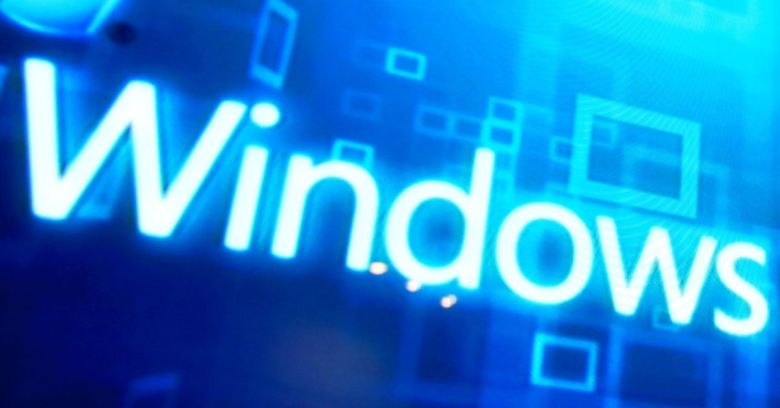 Windows users, you know those mandatory OS updates that sometimes break your computer and leave you steaming at the ears? Microsoft is making some big changes that will finally give you more control over them.

The company is changing the way that Windows Update downloads and installs releases, enabling users to delay them.

In older versions of Windows, users could choose which updates they wanted to install. Home editions of Windows 10 bucked that trend with a single ‘check for updates’ button that downloaded and installed everything. Not clicking the box wouldn’t save you from forced updates; the OS would eventually go and get them anyway.

Professional editions were at least able to delay updates using a ‘defer upgrades’ option. This allowed business users to wait until sacrificial guinea pigs using the home edition had been burned first.

This mandatory approach to updates caused some notable problems for users. Microsoft offers a mixture of updates for Windows 10. Monthly updates include security patches that keep Windows safer. Then, there are feature updates that serve as a larger upgrade to the system. There are two of those each year.

The last feature update was in October, and it broke so many PCs that Microsoft had to pause its rollout. Clearly a bit sore over the whole affair, it is shaking up the way that it handles updates.

In a blog post announcing the change, corporate VP of Windows Mike Fortin acknowledged that the mandatory update process isn’t every user’s cup of tea:

We have heard clear feedback that the Windows update process itself can be disruptive, particularly that Windows users would like more control over when updates happen.

Starting with the May 2019 update, the OS will treat feature updates differently from the monthly and security updates. It will include a ‘download and install now’ feature that tells users a feature update is available and recommended, but lets the user choose if and when to get it.

Users can also choose to delay monthly updates for up to 35 days in total. Windows will allow them to defer these for seven days at a time, for up to five times. After that, the update is mandatory.

Users can avoid feature updates altogether until the device they’re using nears the end of support, at which point Windows 10 will install it for them. Fortin explained:

When Windows 10 devices are at, or will soon reach, end of service, Windows update will continue to automatically initiate a feature update; keeping machines supported and receiving monthly updates is critical to device security and ecosystem health.

That gives users about 18 months (the support window for a feature release) before they have to install it on their systems. So feature updates aren’t completely optional, but this should at least minimize the chance of any more misery from unstable feature releases.

The company is taking some other measures to avoid more update agony for users. It will spend more time quality-checking its patches by increasing the amount of time that updates spend in the Release Preview phase, and will work more closely with relevant software and hardware partners to get feedback. It will also use more machine learning technology to automatically identify potential issues, Fortin said.

The OS will also provide a new option to automatically adjust its active hours setting. This feature lets users set a time range when Windows should disturb them with updates and rebuilds. Because users tend to leave the active hours setting to their 8am – 5pm default, they may miss its benefits if they are actually active outside those hours. Now, they can opt to let Windows check their usage patterns and adjust the active hours itself.

Windows will also coordinate Windows and Microsoft Store updates so that they occur when users are away from their devices, Fortin added.

So, when will all this happen?

Microsoft will provide the ‘download and install them’ option beginning in late May, but only to supported versions of Windows 10 on devices with no known compatibility issues.

7 comments on “Microsoft lets Windows users off the update leash”