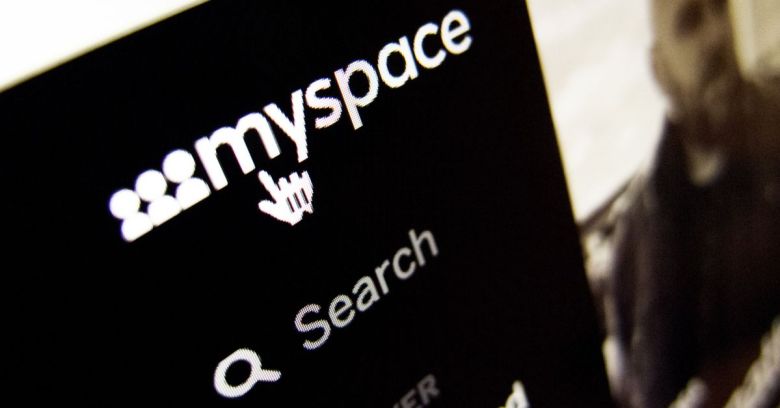 Somebody stuck their arm into the back of their backup cupboard, rummaged around, and dragged out a small (but perhaps important to someone) fraction of the 50 million Myspace songs that the social platform admitted to losing in a server migration.

The Internet Archive has published those retrieved tunes and put them up in a catalog of 490,000 mp3 files.

The source of the collection, it said, is an “anonymous academic study,” conducted between 2008 and 2010, that was analyzing music networks while Myspace was still active. During the research, those participating in the study downloaded 1.3 terabytes of music from the service. When the news of Myspace’s mega-fumble came to light, the researchers contacted the Internet Archive and offered to send over the files.

The rediscovered songs represent no more than 1% of the songs/videos that Myspace lost.

ANNOUNCING THE MYSPACE MUSIC DRAGON HOARD, a 450,000 song collection of mp3s from 2008-2010 on MySpace, gathered before they were all "deleted" by mistake. https://t.co/oIunuHF7wc includes a link to a special custom search and play mechanism that lets you search and play songs. pic.twitter.com/aGkFPDBN7r

You can play the dusted-off music through an online interface that’s been designed to look like Myspace’s original player. Searching and playing is a bit unwieldy, but the Internet Archive says that the database’s search and playing mechanism, “Hobbit,” is still being optimized and will eventually be open-sourced.

Myspace and its “issue”

Myspace said, in February 2018, that there had been “an issue” with all songs/videos uploaded more than three years prior. Hang tight, should be a fix on the way, support said, though they weren’t exactly sure when that would be. Sorry for the inconvenience!

Then, 13 months later, Myspace said that the arrival date of the fix would be “never.”

As a result of a server migration project, any photos, videos, and audio files you uploaded more than three years ago may no longer be available on or from Myspace. We apologize for the inconvenience and suggest that you retain your back up copies.

We should retain our backup copies? How about you should make backups before you do a server migration, Myspace?!

Having said that, yes, fine, fine, we all should make and retain backups.

We should use dental floss, we should cover our mouths when we cough, we should always retain backups, and we should remember that when we store our stuff on the cloud, we’re storing it on other people’s computers, and it’s only as safe as they choose to make it.

If you care about your music, or any of your other digital stuff, we strongly recommend keeping your own backups: backups that are offline and out of the reach of hackers, ransomware, search engines and other network goblins. Encrypt your backup files, too, in case they get stolen.

The last line of defense when you practice defense in depth is your backups. So turn up the tunes, back up your files, and DANCE!

One comment on “Myspace songs come back from the dead”