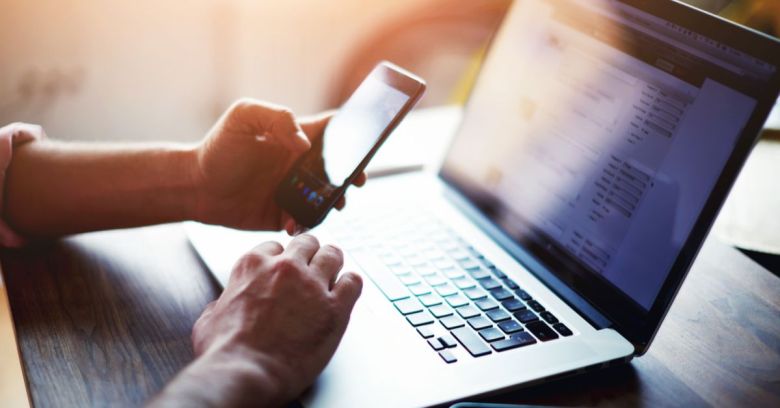 Google just announced a new security feature that allows users of Android 7 and later to use their smartphones to authenticate themselves to their Google accounts.

The surprise announcement was buried inside a pile of enterprise-oriented enhancements revealed at Google Cloud Next 2019 in San Francisco on Wednesday.

Released in beta, the feature is designed to protect Google users from phishing attacks. Once enabled, the user logs into their Google account using their username and password as normal before authenticating that their enrolled smartphone is present by clicking on a message that appears on the screen.

It’s identical in principle to using a FIDO USB token such as the YubiKey (or Google’s Titan key equivalent launched last year), except that the smartphone itself becomes the token.

This defeats phishing in the same way a token does because even if attackers get hold of someone’s Google username and password they can’t access the account without also having the smartphone.

To use your Android phone (tablets don’t appear to be supported yet) as a security key, you must have a phone running Android version 7.x or later, and you need to turn on Bluetooth.

Your computer must also have Bluetooth, and be running the latest version of the Chrome browser, on a Chrome OS, macOS X or Windows computer.

How to turn it on

Step 1: Add the security key to your Google Account

Google’s blog on the topic is light on technical detail but we can confidently assume this is the predicted marrying of FIDO2 protocols recently added to Android, and the wider WebAuthn authentication standard.

To simplify, browsers supporting WebAuthn communicate securely with the server, in this case, Google’s, verifying their authenticity. The FIDO2 protocol, meanwhile, handles the part where the computer and smartphone communicate to verify that the user has the smartphone present.

The latter works using FIDO2’s Client to Authenticator Protocol (CTAP), which performs the authentication with the smartphone via Bluetooth.

One report from the event also mentions something called “cloud-assisted Bluetooth Low Energy (caBLE)”. It’s not clear what this is although it could be Google’s next addition to the FIDO2 standard that adds additional security checks.

What happens if you lose or don’t have your smartphone? In that case, you’ll either need to have enabled the Authenticator app as a fallback or have a security key (the YubiKey or Titan), or have made a note of the backup security codes Google lets you download and print.