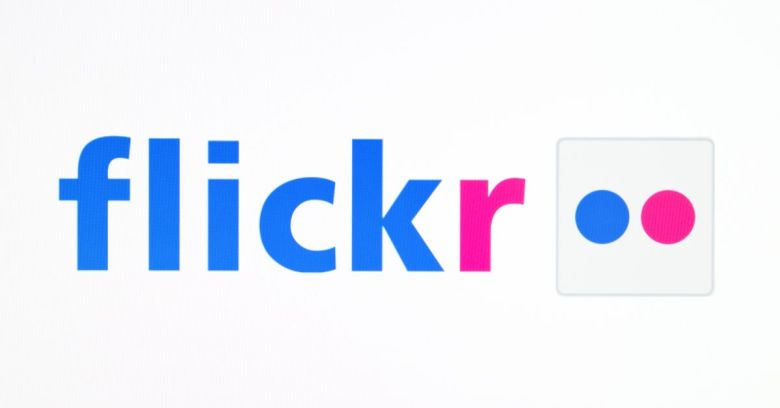 Photo-sharing website Flickr is trying to combat copyright infringement with a service that spots copies of its users’ images online. The company is partnering with image monitoring company Pixsy to offer the AI-powered feature.

Flickr began offering the service this week, claiming it as a step forward in the fight to protect its members’ rights, stating:

It will offer the service to paying members under its Pro subscription. It enables them to monitor up to 1000 images and lets users send 10 DMCA takedown notices for free. The Digital Millennium Copyright Act lets copyright owners send cease and desist letters to people using their content online without permission.

Pixsy scours the internet looking for images that are registered with it, and tries to find a match. The BBC tested the service with mixed results. The AI tool found an image of its reporter Cody Goodwin used in a news story on its site used by 26 other news websites.

However, it also tested a picture of the same reporter in its Los Angeles bureau with the Hollywood sign in the background, and it flagged up an image of (very different person) Stormy Daniels in that studio instead. Apparently, the software still has some work to do.

What if you are not a Flickr Pro user? All is not lost. You can head over to Pixsy and sign up for a free account, which gives you the ability to monitor 500 images without paying a penny. You don’t get the free takedown notices that you get with a Flickr Pro account, though.

Image theft is a big problem

There’s no doubt that image theft is a problem on the internet. A report from rival image copyright enforcement service Copytrack found 2.5 billion unlicensed images shared each day during 2018. The company extrapolates this data by statistically analysing Data from 12,000 of its own users, it explained.

Flickr images were the subject of a report over unauthorized use of another kind just last month.

The company released a data set of 100 million Flickr photos back in 2014 called YFCC100M, including hundreds of thousands of images that showed faces. Then last month, IBM used nearly a million photos from the dataset and shared them with outside researchers as part of a project to increase diversity in facial recognition algorithms.

The problem was that while the photos were all published under a Creative Commons license, the people in the photos had not given permission for their images to be used in facial recognition training, as NBC revealed.

Not just a copyright issue

Photo-owners’ copyright over their images isn’t the only issue here. Unscrupulous types on social media have been known to steal photos from other people’s profiles and pass them off as their own: