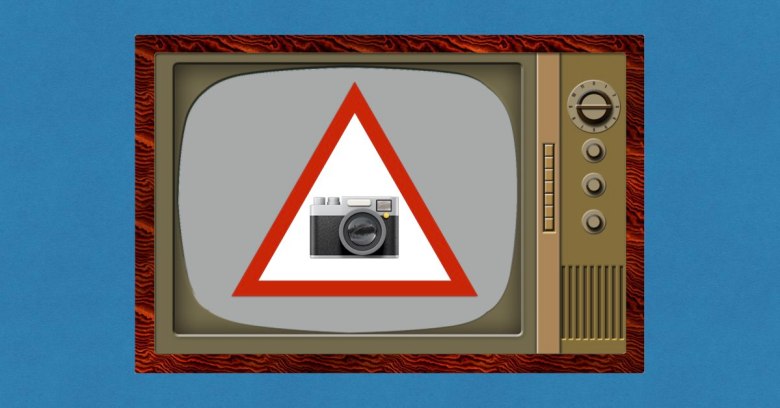 Last week, we wrote about a New Zealand family that stumbled across a snoopy spycam in an AirBnB they’d paid for while vacationing in Ireland.

The Emerald Isle is a long way from the Land of the Long White Cloud, so they couldn’t just cut their holiday short, get in the car and head back home.

Instead – and in a glorious irony – they used the insecurely configured spy camera itself to stream and capture a video of themselves as evidence, jammed up the lens of the hidden camera with toilet paper, and found somewhere else to stay.

One side effect of this article was that we received a raft of questions – from colleagues, friends and family; from you, our readers; and via social media – asking, “Can you reliably detect hidden cameras? Is there an app for that?”

The answer, as with so many issues in cybersecurity, is a rather indecisive “Yes and No,” so we decided to cover the issues in this week’s Naked Security Live video:

By the way, if you like the shirt in the video (who doesn’t?), head to https://shop.sophos.com/ to buy one of your own.