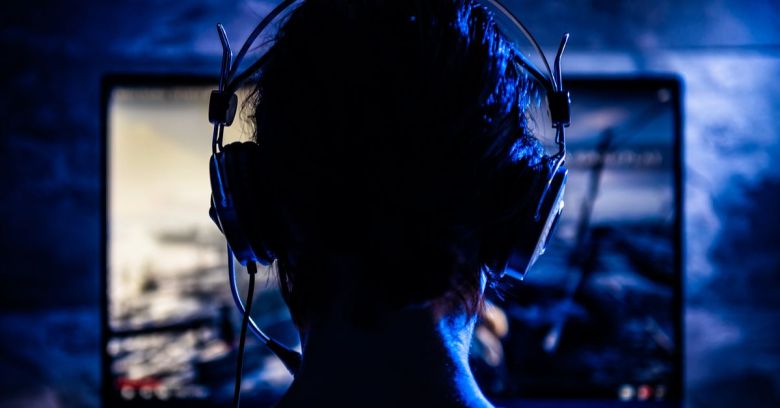 UK police are planning to issue online warnings to young gamers hoping to deter them from a life of cybercrime, they revealed last week.

Officers planning a multimillion-pound cybercrime prevention drive identified a link between teenage gamers and cybercrime, warning that 82% of young people recruited by online criminals had developed their cybercrime skills through video gaming. Peter Goodman, chief constable at the Derbyshire Constabulary and cybercrime lead for the National Police Chiefs’ Council (NPCC) said many in this group were “on the autistic spectrum”.

In a statement sure to anger many young video game players, Goodman added that many of them lack any credibility or traction in the real world, and get their self-esteem from online gaming.

Kids will often cheat online, which sets up a dark path for them, he added:

It’s really easy to take the next step into sending malware to their school because they don’t like the way they are treated at school, or sending some malware to the local housing office and shutting them down because mum and dad haven’t got the house they want.

Police have been taking measures to catch these kids early and set them on the right track, he said:

If you go to certain sites as a gamer and you are looking for opportunities to cheat online, if you are of a certain age profile, you will have a message pop up from the National Crime Agency on the screen which will say ‘Do you know what you’re about to do is probably illegal? It’s a Computer Misuse Act offence.’

Gamers have regularly been the subject of concern among anti-cybercrime groups. In 2016, the National Crime Agency (NCA) teamed up with security testing certification non-profit organization CREST to produce a report that also suggested a link between computer gaming and serious cybercrime.

The report, called Identify, Intervene, Inspire, even published a kind of cybercrime career pathway which began with computer gaming and online gaming before moving into cheating, computer game modifications, and participation in hacking forums. Young people would then progress into trying to “beat the system”, before moving into crime for financial gain and finally serious cybercrime, it said.

The NPCC announcement last week created a dedicated cybercrime unit for every police force in England and Wales, granting them access to £7m in funding. The UK’s Regional Organised Crime Units (ROCUs) will coordinate the new local units, the NPCC said. Previously, only 31% of police forces had a dedicated anti-cybercrime capability, it explained.

5 comments on “Is there a link between videogaming and cybercrime? Police think so”