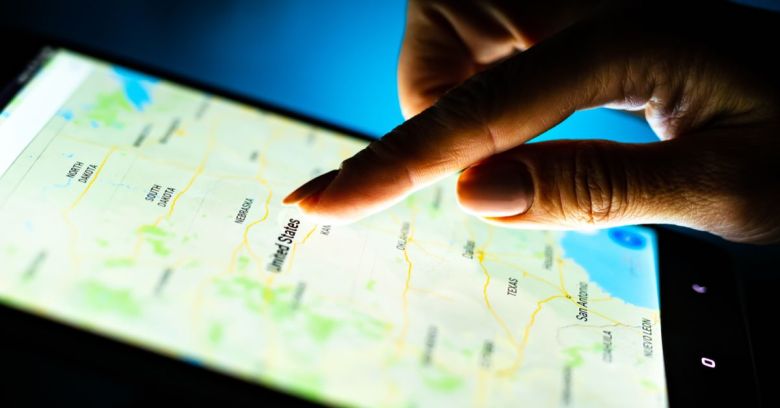 Law enforcement officials in the US have been routinely mining Google’s location history data for criminal investigations. Requests have escalated in the last six months, according to The New York Times.

The location data resides in Sensorvault, a Google system that logs information provided by the search and advertising giant’s mobile applications. Applications may gather the data even when not running, depending on the phone’s settings. However, for Sensorvault to store their data a user must have opted in to Location History, a feature that Google introduced in 2009. It stores daily movements based on raw data communicated via these apps.

Police officers don’t request the phone data of a particular suspect. Instead, they serve reverse location warrants, also known as ‘geofence’ warrants. These request anonymous IDs and locations relating to all phones found in a particular area over a particular time.

Officers analyse this data, looking for movement patterns that correlate with potential suspects or witnesses. When they narrow down the search to a handful of devices, they can request those users’ names and other information from Google.

The report highlighted several instances in which federal law enforcement have used this technique. They include the March 2018 bombings in Austin, Texas, along with a 2016 murder in Florida.

Sometimes, as with the investigation of a home invasion in Minnesota last year, these warrants can gather data on tens of thousands of individual devices. And, the Times reported that the use of location data has led to some mistakes.

One such case saw police arrest Arizona warehouse worker Jorge Molina after harvesting his phone data via a geofence warrant. They released him after nearly a week in jail when friends provided alibi information that placed him elsewhere at the time of the shooting. They then arrested another man, his mother’s ex-boyfriend, who occasionally used Molina’s car.

Geofence warrants apparently offer a way around a Supreme Court ruling last year, which made it unlawful for law enforcement and federal agencies to access a specific subject’s cell phone location records without a warrant. Geofence warrants allow officials to cast a net within a certain area and then follow up any leads surfacing from this potentially large data set.

If you don’t want Google to store your location in Sensorvault, you can turn off location history via your browser.

To do so, sign into your Google account, click on your profile picture and the Google account button. From there, go to Data & personalization, and select Pause next to Location History. To turn off location tracking altogether, you must do the same for Web & App activity in the same section.

If you want to view and download all the location information Google has saved about you, you can access it in your Timeline. The small gear icon at the bottom right of the map contains an option to delete it.