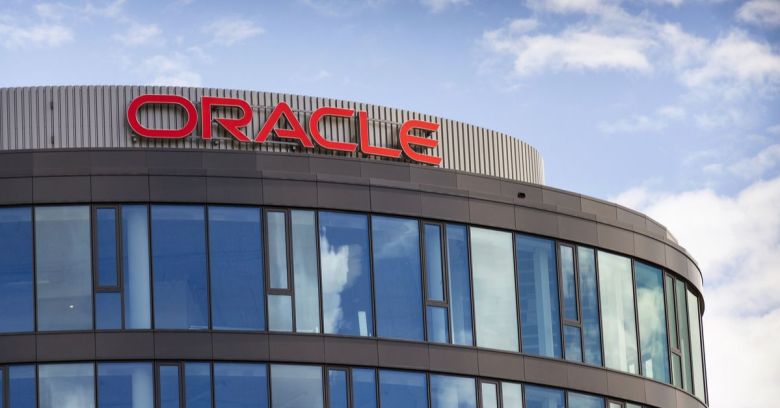 Oracle is keeping people busy before the Easter weekend. The company has issued a raft of quarterly security updates for 297 vulnerabilities, along with an urgent warning to patch now.

The latest Critical Update Patch contains vulnerabilities spanning dozens of products including its Fusion Middleware product set, which received 53 new security fixes overall – 42 of them for vulnerabilities that could in theory be exploited remotely over a network with no user credentials

Also high on the list of affected product groups was Oracle Communications Applications, which received 26 security fixes for vulnerabilities, 19 of which were remotely exploitable.

The software giant’s suite of retail applications got 24 security fixes between them; Oracle Database Server had six; Java SE, which Oracle acquired along with Sun Microsystems in 2010, had five holes patched.

Oracle is eager for customers to patch as quickly as possible and avoid any temporary workarounds, it said:

The vulnerability count seems high, but it’s on par for a company with such a vast range of products. The January 2019 critical patch update fixed 284 bugs, while the one before it in October 2018 saw 301.

Oracle could help alleviate security patching concerns for some users as it moves them to the cloud. Services that it patches automatically on its own infrastructure will hopefully be safer for users than those rushing to test and deploy patches on their own servers.

Last year, it announced a new cloud-based online transaction processing database service that automatically repairs itself and automates updates and security patches for customers. It said:

Security patches are automatically applied every quarter. This is much sooner than most manually operated databases, narrowing an unnecessary window of vulnerability.

The company is doing its best to bolster its cloud services business, which executives have said is a higher-margin operating line than on-premise software.