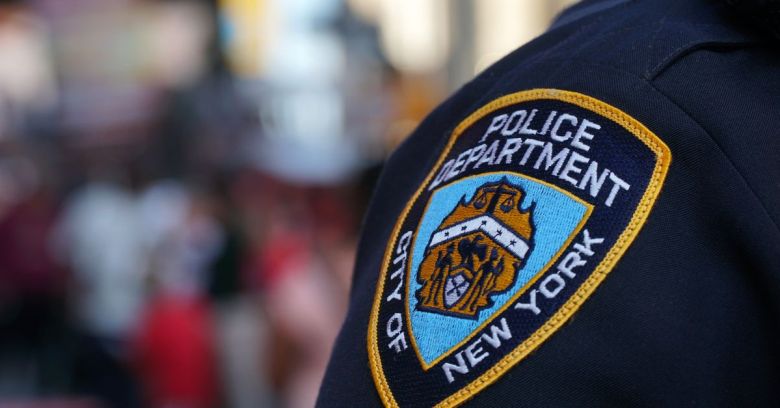 Inquiring privacy experts want to know, and they’ve wanted to know for a few years: what type of facial recognition technology is the New York City Police Department (NYPD) using?

What’s it purchased? What are its policies and procedures? How does it train cops on how to use it? What agreements does it have with other agencies that help it run the facial recognition program?

After three years of asking these questions, and filing over 100 requests for relevant documents – which the NYPD is required to hand over per New York State’s Freedom of Information Law (FOIL) – and after a year of being told that the department couldn’t find any such information, Georgetown University Law Center’s Center on Privacy & Technology (CPT) think tank finally managed to claw out 3,700 pages.

Some of which, three weeks after it coughed them up, the NYPD demanded that the CPT return.

A Manhattan judge has ordered the CPT to give back 20 pages of confidential, unredacted documents about the NYPD’s use of facial recognition that were handed over by mistake during the long-running legal case… Oops.

Mind you, the NYPD has already shared these documents. At least once, it’s done so publicly… or, rather, it’s shared one document with anybody who could cough up a conference fee to see it splashed on a screen in a PowerPoint presentation.

According to the New York Daily News, these are some of the schizophrenic approaches the NYPD has demonstrated when it comes to these supposedly highly sensitive documents:

Garvie had the documents for 20 days. She’d already reviewed them well before the NYPD told her, in December, that she wasn’t supposed to have seen those 20 unredacted pages. The information is now in her head. What, exactly, does the court think it can do to wipe her wetware, short of a lobotomy?

Earlier this month, when Justice Shlomo Hagler handed down the “give ’em back” order, he wrote that Garvie may speak about the information, but she can’t specifically reference the 20 pages in question. Thus, she can talk about the documents, but she can’t back up her assertions with specific examples of what the NYPD’s up to. Here’s Garvie:

I rely on the information I learn through reviewing these records to write academic papers, raise awareness about the use of face recognition, and train public defenders. But I’m now faced with being able to speak about the information I’ve learned, but I can’t back up my assertions. The information has essentially become useless.

This is a head-scratcher, she said:

It is completely mystifying what information the NYPD is trying to keep from the public.

The NYPD has followed a pattern of inconsistently and selectively disclosing information.

Whether the NYPD likes it or not, the CPT lawsuit has already shown that anyone arrested by the NYPD is potentially subject to facial recognition searches.

Last year, Garvie said that none of the NYPD documents turned over during the CPT’s case show a policy that would prevent the police from running somebody’s photograph through its facial recognition system and comparing it with the department’s mugshot database, which is fully integrated with fingerprint data. The state of New York has also boasted about its use of facial recognition to find people who get duplicate driver’s licenses.

As Garvie said, there’s no evidence of the NYPD following a policy that would stop them from running photos taken of people who are, for example, lawfully protesting:

The NYPD has failed to ensure the public this will only be used for reasonable law enforcement purposes.

Even the NYPD’s defense attorney said that this clawback was a fiasco. But still, we need them back. City attorney Jeffrey Dantowitz:

That a few documents were inadvertently produced without the intended redactions, while careless, was neither an intelligent nor voluntary disclosure.

3 comments on “NYPD forgets to redact facial recognition docs, asks for them back”