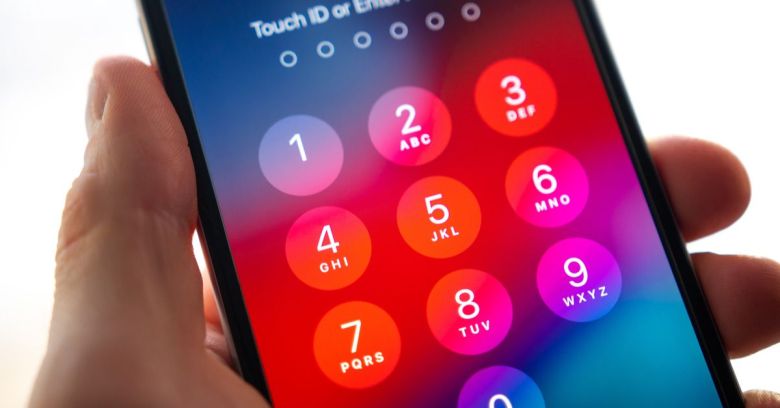 In January, a Northern California federal judge ruled that police can’t force suspects to unlock their phones with biometrics, even with a warrant, because it amounts to the same type of self-incrimination as being forced to hand over your passcode.

Now, Law360 has uncovered a search warrant that says the opposite: in the document, issued on 18 April, Massachusetts federal district judge Judith Dein gave agents from the Bureau of Alcohol, Tobacco, Firearms and Explosives (ATF) the right to press a suspect’s fingers on any iPhone found in his apartment in Cambridge that law enforcement believes that he’s used, in order to unlock the devices with iPhone Touch ID.

It’s unclear whether the search has been executed yet, but the ATF has until 2 May to search Brito-Pina’s apartment. The warrant covers any records, receipts, all mobile phones, and all of their content, including text messages, email, apps, internet history, voicemails, photographs or videos relating to the acquisition of firearms or ammunition made since 1 July 2018.

In the warrant, ATF special agent Robert Jacobsen goes into great detail about a web of illegal, interstate gun trafficking that allegedly led to Brito-Pina. ATF agents have to get into any phones that he may have used, he said, given that there’s a window of time to use to unlock iPhones with Touch ID before they require the passcode.

Attempting to unlock the relevant Apple device[s] is necessary because the government may not otherwise be able to access the data contained on those devices for the purpose of executing the requested search warrants.

For some reason, the warrant specifies that it doesn’t apply to computers in the apartment: agents won’t seize or search any computers they find/found.

The agent said that Brito-Pina’s phone is likely to contain a lot of evidence. In fact, the investigation that led agents to Brito-Pina was in large part enabled by information gleaned from other people’s phones, including text messages, drop-off locations stored in the Waze navigation app, and photos of illegal guns taken by people on their own phones – often featuring them posing with the guns.

He referred to what agents say they found on another suspect’s phone:

Collins communicated with Brito-Pina via cell phone regarding the sales and purchases of firearms.

The earlier decision from California denied issuance of a warrant to police who were investigating alleged extortion in Oakland, California. The suspects allegedly used Facebook Messenger to threaten a man with the release of an embarrassing video unless he coughed up money.

Over the years, there have been many cases that have fallen on opposite sides of the question with regards to the legality of finger-forcing. As we wrote with regards to the California case that found compelled testimony to be against the Fifth Amendment, be it turning over a passcode or swiping a finger, there’s no guarantee that other courts will choose to apply this most recent forced-biometrics-is-OK ruling in Massachusetts.

In this Massachusetts decision, the unlawful trade in weapons – allegedly by a man convicted of assault, at that – is very serious. So is the potentially unconstitutional act of forcing biometric device unlock.

But Judge Dein’s decision doesn’t open any doors to forcing finger unlock onto any random person nearby the search site. She specifies that ATF agents may search the contents of any mobile phones, not by forcing just anybody’s fingers onto a Touch ID sensor, but by pressing Brito-Pina’s fingers to unlock the device.

This doesn’t sound like an earth-shattering decision: rather, it sounds like yet another round in an ongoing debate wherein courts are trying to keep up with developing technology. Readers, your thoughts?