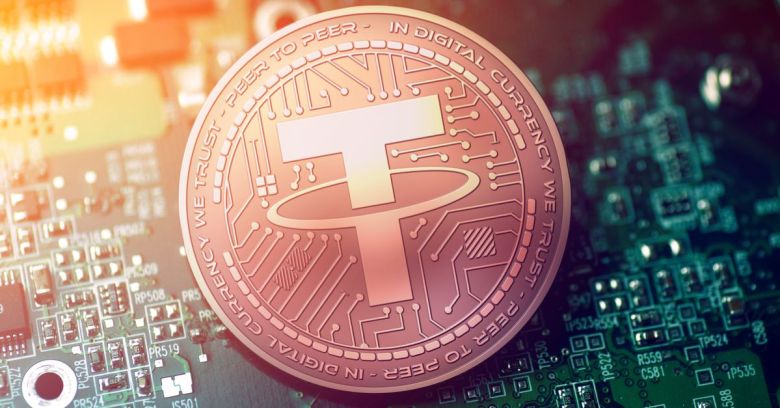 The State’s Attorney General Letitia James obtained a court order last week directing iFinex, which operates Bitfinex and Tether, to turn over financial documents within 30 days. In a separate legal filing, she accused Bitfinex’s operators of controlling the cryptocurrency, and said that the exchange has covered up the loss of $850m to a company in Panama.

Tether has called itself a stablecoin, which is a cryptocurrency pegged to a stable asset to minimize price volatility. Stablecoins are supposed to be stable enough to use as currencies, as opposed to wildly volatile cryptocurrencies like Bitcoin, which have become speculative assets. In Tether’s case, one Tether is supposed to be worth one US dollar, and it originally claimed to hold enough US dollars to cover all the Tether cryptocurrency that it has issued.

According to James, Bitfinex handed over $850m in funds to Panamanian company Crypto Capital Corp. There was no written contract between the two companies, and Bitfinex lost access to those funds, which commingled corporate and client funds. She said:

In order to fill the gap, executives of Bitfinex and Tether engaged in a series of conflicted corporate transactions whereby Bitfinex gave itself access to up to $900 million of Tether’s cash reserves.

James said that Bitfinex has taken at least $700m from Tether’s reserves already.

Bitfinex had facilitated nearly $6.8bn in cryptocurrency trades in the last 30 days, according to CoinMarketCap.

The New York Attorney General alleges that Bitfinex was having trouble honouring customers’ withdrawal requests because Crypto Capital refused to process withdrawal requests or return the company’s funds. The filing says that the exchange was desperately trying to retrieve funds from the Panamanian company while simultaneously posting statements assuring the market that everything was ok.

A defiant Bitfinex released a statement challenging the New York Attorney’s accusations, arguing that the court filings were an overreach, written “in bad faith”:

We have been informed that these Crypto Capital amounts are not lost but have been, in fact, seized and safeguarded. We are and have been actively working to exercise our rights and remedies and get those funds released.

According to the New York Attorney General’s filing, documents and statements provided by lawyers for Tether and Bitfinex showed that the companies did not believe the Crypto Capital holds had been seized, and that they were worried the company was committing fraud.

April 2017 saw Bitfinex lose its ability to transfer fiat currency using Wells Fargo, after the bank moved to stop wire transfers in its name. It then reportedly used Crypto Capital Corp as a stopgap until Puerto Rico-based bank Noble, a subsidiary of New York-based Noble Markets, stepped in. The New York Attorney General’s filing says that iFinex ended its relationship with Noble in October 2018.

In December 2017, the US Commodity Futures Trading Commission subpoenaed Bitfinex and Tether to find out more about their operations, concerned that Tether didn’t have enough reserve fiat funds to cover the cryptocurrency that it had issued, which exceeded $2bn.

In June 2018, University of Texas professor John Griffin published a paper with co-author Amin Shams, alleging that traders were using Tether to influence bitcoin prices. Its pegged status allowed people to substitute it for dollars, the paper said, with the added benefit that it didn’t need a banking relationship to trade. It said:

Entities associated with the Bitfinex exchange use Tether to purchase Bitcoin when prices are falling. Such price supporting activities are successful, as Bitcoin prices rise following the periods of intervention.

Van der Velde replied at the time that Tether issuances could not be used to prop up Bitcoin prices on Bitfinex.