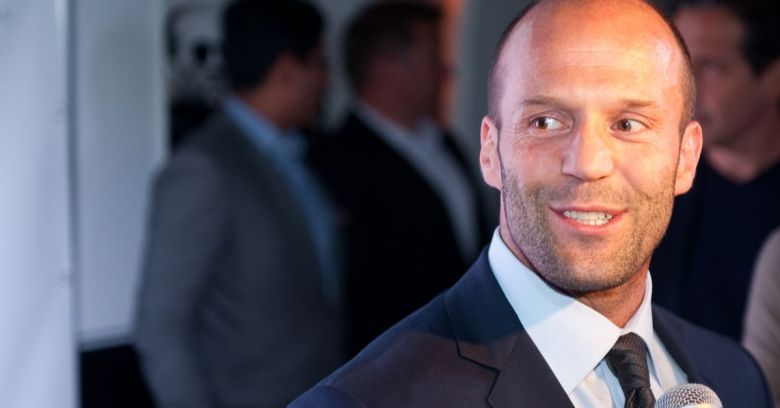 What action-thriller car-chase fan wouldn’t be star-struck if Hollywood actor/stuntman/producer/eye candy Jason Statham were to personally reach out from a fan page to chat with them?

…and to invite her to join him to chat on WhatsApp?

…and to subsequently claim to have fallen in love with her, sending hundreds of messages, and to confide in her that he needed help with some “financial difficulties,” given that a film payment was delayed (in spite of the fact that Statham is reportedly worth an estimated $70 million)?

You and I can likely see the marquee blinking “conman” from a mile away, but a British woman who was grieving over the deaths of both her mother and fiancé says that she did not. The woman, who requested anonymity, told BBC Radio Manchester that she sent the fraudster a fortune. She wouldn’t say exactly how much, besides that it was hundreds of thousands of pounds.

It was a substantial amount, which would have made a difference to my life and my family.

Posing as Statham, the scammer first reached out to her via Messenger while she was on a Facebook fan-page dedicated to the Fast & Furious star. The message showed his face. Or, rather, the message showed a photo of Statham, which of course anybody can find online and throw onto an account to make them look like whoever they want.

At any rate, the woman didn’t suspect that a crook was contacting her. Rather, she thought that the star had a nice, personal touch:

I thought ‘Oh, that’s nice of him, talking to his fans’. I might have been star-struck then, I don’t know.

After months of exchanging messages, the fraudster hit her up for money. Some of the messages he sent over the course of the swindle, as reconstructed by the BBC:

Send me a selfie of you

Where are you I miss you

Talk to me baby

Baby where are you

So little money, such a wealth of endearments!

As her own money dwindled, she eventually contacted Greater Manchester Police, where the Economic Crime Unit investigated the crime. The BBC quoted Detective Constable Craig Moylon, who worked on the investigation:

This lady has been subject to somebody who just tricked her at a very vulnerable time in her life.

When you see the relentless messaging that this lady got from this person and you see the grooming and the exploitation… the impact is extraordinary.

He said that this case was just the “tip of the iceberg”, given that such a small number of victims – about 5-10% – wind up reporting this kind of fraud. According to the Crime Survey for England and Wales, there was an estimated 12% increase in fraud in 2018. Just over 3 million people – 6.6% of adults – were victims of some form of fraud.

We don’t know exactly how the woman in the Statham fraudster case sent her money, but the survey notes that victims who send authorized push payments (APPs) – sending funds directly from their own to a fraudster-controlled account – have no legal recourse (at least in the UK and the US), given that they authorize the payments themselves.

What to do if you suspect a scam

If you, or somebody you know, have been bilked by an online fraudster or any other criminal, please do try to fight off the shame (why should YOU be embarrassed? You’re not a crook stealing people’s money!) and report it to the authorities. US citizens should contact the FTC and if you’re in the UK, report it to Action Fraud.

They need victims to let them know who’s being targeted, and how, so they can figure out how to fight these romance-scam slimeballs.

Read more about Advance Fee Fraud, and how you can spot the signs of a romance scammer.