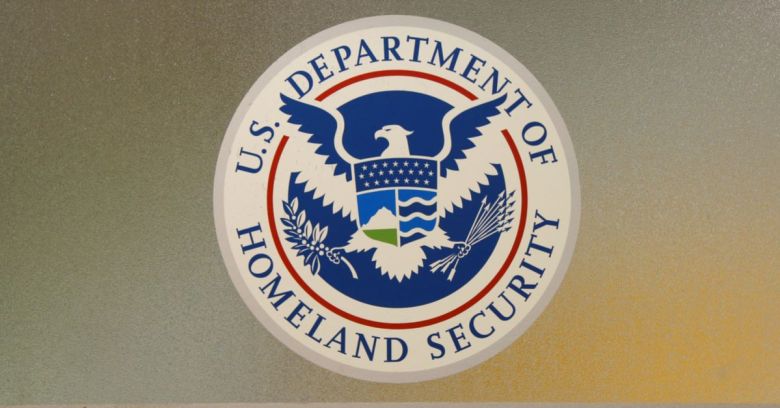 A lawsuit against warrantless searches at US border points has revealed that the Department of Homeland Security (DHS) has given its border patrol agents free rein to conduct warrantless, suspicion-less device searches for pretty much any reason at all.

The lawsuit was filed against DHS in 2017 by the Electronic Frontier Foundation (EFF) and the ACLU on behalf of 11 people. Those people include a military veteran, journalists, students, an artist, a NASA engineer, and a business owner, all of whom experienced forced, warrantless searches of their cellphones and laptops at the border.

On Tuesday, the ACLU and the EFF filed evidence in court showing policies and practices of Immigration and Customs Enforcement (ICE) and Customs and Border Protection (CBP) that authorize officers to conduct warrantless, suspicion-less device searches for purposes that have nothing to do with immigration or customs laws, including:

The documents show that border agents are also allowed to consider requests from other government agencies to search devices, the EFF said.

Both agencies also allow agents to retain the data they copy off devices and share it with other government entities, including state, local, and foreign law enforcement agencies. They’re none too careful with that data, either, as we learned in December when the Office of Inspector General (OIG) filed a report with DHS about border agents copying travelers’ data and leaving it kicking around on USB drives that they don’t always erase and sometimes misplace.

The EFF named the 11 people listed in the lawsuit, some of whom we’ve written about.

They include natural-born US citizen Sidd Bikkannavar. He’s a NASA engineer who was detained by US Customs and Border Protection (CBP) in 2017 and pressured to hand over his NASA-issued phone and the PIN to get into it.

Another plaintiff is Diane Maye, a college professor and retired US Air Force officer who was detained for two hours at Miami International Airport when coming home from a vacation in Europe in June.

Akram Shibly is also a plaintiff. The independent filmmaker, who lives in upstate New York, was crossing the US-Canada border when a CBP officer ordered him to hand over his phone.

How is this legal?

Border crossings are commonly referred to as “constitution-free” zones where protections against unreasonable search are somehow suspended. That’s not strictly true, as the ACLU has noted, but the search rules certainly are different. The rights group has been trying to legally compel border agents to comport with the Fourth Amendment, which prohibits unreasonable searches and seizures.

The ACLU says that Fourth Amendment protection of privacy rights of a cellphone were made clear in Riley v. California, a landmark 2014 case in which the Supreme Court unanimously held that the warrantless search and seizure of digital contents of a cellphone during an arrest is unconstitutional.

The Supreme Court has also ruled against warrantless phone search in cases such as US vs. Jones.

The EFF and ACLU have moved for a summary judgment – i.e., a request for the court to rule that the other party has no case, because there are no facts at issue, and therefore the case shouldn’t go before a jury at all – to block warrantless searches of electronic devices at US ports of entry.