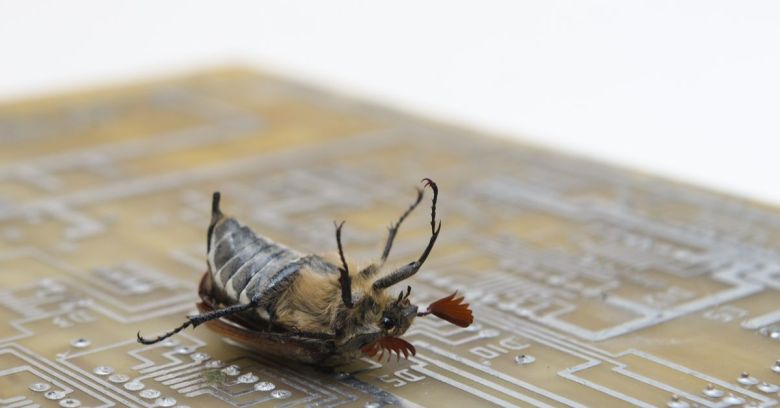 US federal agencies must fix their security bugs more quickly under new rules issued by the Department of Homeland Security (DHS) this week. The rules also expand the scope of bugs that agencies must pay attention to.

The Cybersecurity and Infrastructure Security Agency (CISA), which is a branch of the DHS dealing with cybersecurity, issued the rules in the form of a new Binding Operational Directive (BOD) this week. BODs are rules that federal agencies must follow. Called BOD 19-02, it tightens requirements for federal agencies to fix the vulnerabilities that the DHS finds.

The DHS regularly scans federal agency systems to try and find vulnerabilities. Called the Cyber Hygiene scan, this practice generates a weekly report that the DHS sends to agencies.

CISA outlined the reason for the move in an announcement detailing its plans:

Recent reports from government and industry partners indicate that the average time between discovery and exploitation of a vulnerability is decreasing as today’s adversaries are more skilled, persistent, and able to exploit known vulnerabilities.

Agencies can also expect their performance to show up on the Federal Cyber Exposure Scorecard (FCES) which in March began showing high vulnerability counts in addition to critical ones. The CISA will report monthly to the Office Of Management And Budget (OMB) to identify and target repeat offenders, facilitating “attentional policy and/or budget-related actions and remedies”.

The missive is the second BOD from CISA this year. It issued the first, BOD 19-01, in January. It directly addressed news of DNS hijacking attacks, forcing agencies to audit their DNS records, change DNS account access passwords, and instigate multi-factor authentication.