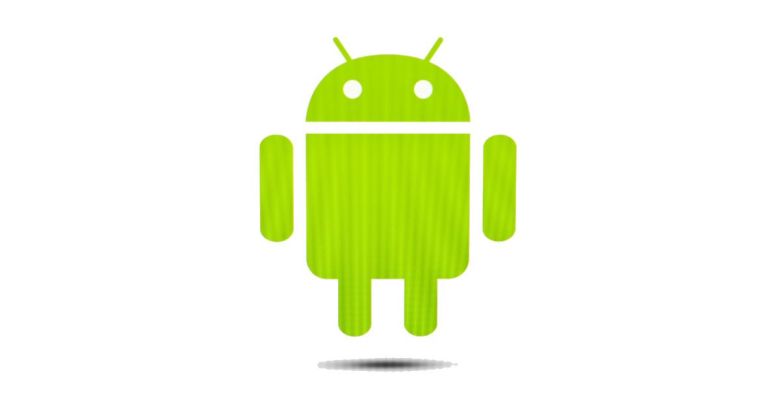 RobbinHood – the ransomware that brings its own bug