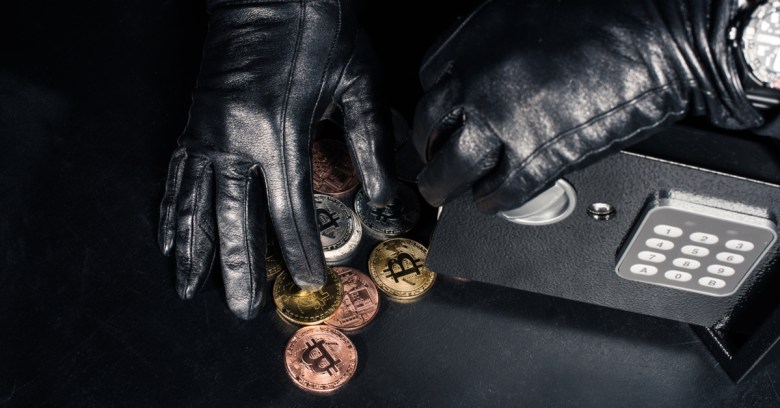 On Thursday, federal prosecutors in the US Attorney’s Office for the Eastern District of Michigan said that the six alleged hackers are part of a hacking gang called “The Community.” The gang allegedly carried out seven attacks that netted a cryptocurrency haul valued at more than US $2.4 million.

Most mobile phone shops out there can issue and activate replacement SIM cards quickly, causing your old SIM to go dead and the new SIM card to take over your phone number …and your telephonic identity.

Prosecutors also allege that The Community bribed the other three people charged in the indictment, who are all employees at mobile phone service companies – Jarratt White, 22, of Tucson, Arizona; Robert Jack, 22, of Tucson, Arizona; and Fendley Joseph, 28, of Murrietta, California. The three allegedly helped the hackers steal subscribers’ identities.

The indictment claims that once the gang had control of a victim’s phone number, they’d use it as a gateway to gain control of online services such as email, cloud storage, and cryptocurrency exchange accounts.

The Community gang members allegedly tried to hijack victims’ cryptocurrency wallets or online cryptocurrency exchange accounts so as to clean them out of funds. The indictment alleges that the defendants executed seven attacks that resulted in the theft of cryptocurrency valued at $2,416,352.

The past few years have seen many examples of  fraudsters using SIM swaps to drain accounts.

A steady drip of them have been arrested for going after cryptocurrency in particular: in March, Joel Ortiz, a 20-year-old SIM-swap scammer accused of stealing $5 million in Bitcoin, copped a plea and was sentenced to 10 years in prison.

Over the last 18 months or so, we’ve also seen SIM swappers arrested for hijacking phone numbers and using them to access emails, social media accounts, and online Bitcoin wallets. In August 2018, 19-year-old Xzavyer Narvaez, known as being one of the “best” SIM swappers out there, was accused of stealing around $1 million in Bitcoin. He used the loot to buy fancy sports cars.

Nicholas Truglia, 21, was also accused of stealing millions in Bitcoin last year. Part of that was $1 million that a Silicon Valley dad had put aside for his daughter’s college fund.

Yet another 21-year-old, Joseph Harris, was arrested in September for allegedly stealing more than $14 million in cryptocurrency.

Whether they’re breaking into regular old bank accounts or Bitcoin accounts, the crime is obviously extremely costly for the victims who watch helplessly as their accounts drain. The growing tide of incidents has given rise to a regrettable number of times that Naked Security has found itself handing out advice on how to protect yourself from these SIM hijacks.

The indictment announced on Thursday presents yet another one of those times.

So, once again, here are those tips: