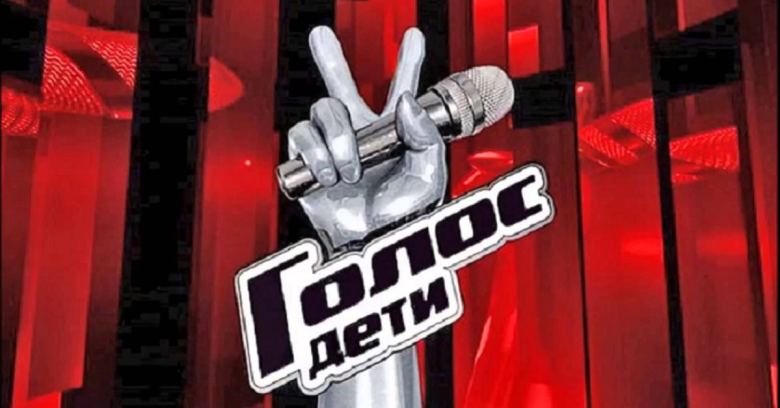 Sure, bots might be all over the US electorate, but this is serious. This is The Voice. Think of the children!

That’s what Russian bots were doing, in fact: robo-thinking of the children. Make that one child in particular – the daughter of pop singer Alsou and wealthy businessman Yan Abramov, whom they robo-voted in by a suspiciously large margin to win the sixth season of Russia’s popular TV talent show “The Voice Kids.”

The state-owned channel that broadcasts the show, Channel One TV, announced on Thursday that it had decided to cancel the results of the vote.

Channel One said it’s working on boosting the safety of the voting system – before the start of the next season – so this never happens again.

What happened in the 6th season of “Voice of the Child” should be the first and the last case when someone tried to control the audience choice.

It came to the decision after having called on Group-IB to investigate the vote. Group-IB, an infosec firm that analyzes threats originating in Russia and Eastern Europe and which is an official partner of Interpol and Europol, released the initial results of that investigation on Thursday and said that their investigation is ongoing.

What it’s found so far: analysis of text and voice messages show “massive automated SMS spamming” in favor of one of The Voice Kids participants. In other words, bots placing a slew of robocalls and robo-SMS messages.

More than 8,000 text messages were sent from about 300 phone numbers during the vote. Whoever spammed the voting system used sequential phone numbers to send automated votes.

Group-IB’s analysis found that whoever pulled off the “massive vote manipulation” ran into a technical glitch: a piece of code designed to automate the sending of messages wound up in the text messages. One number in that stray string of code indicated the participant’s phone number – a clue that enabled Group-IB to determined that all of the 300 phone numbers behind the 8,000 text messages were sent by one person, using the same rate plan.

As far as calls go, Group-IB ranked voting regions and found one, in particular, that was unusually active after the start of voting. Sequential calls placed by bots in that region accounted for more than 30,000 calls for one participant.

According to the BBC, Russia’s Kommersant Daily reported that other competitors received less than 3,000 votes each.

Robocalls and robo-texts aren’t just unfair to kids competing in a talent competition. They do more than skewer what should be fair elections, and they’re more than just illegal and aggravating – they’re also dangerous. Reports indicate that out of the four billion illegal robocalls made in August 2018 alone, 1.8 billion were associated with a scam. Analysis by global communications platform First Orion done at that time predicted that by this year, half of all mobile calls would be scams.

In the US, state attorneys general have been pleading with the Federal Communications Commission (FCC) to pull the plug on robocalls. A huge part of the problem is that it’s cheap and easy, the AGs said:

Virtually anyone can send millions of illegal robocalls and frustrate law enforcement with just a computer, inexpensive software (i.e., auto-dialer and spoofing programs), and an internet connection.

That’s backed up by the testimony of the “robocaller king” himself, Adrian Abramovich. A year ago, the FCC fined Abramovich $120 million for the nearly 97 million spoofed calls his marketing companies made to sell vacations at resorts that, surprise surprise, turned out to be so not the Marriott, Expedia, Hilton and TripAdvisor vacations initially mentioned.

In April 2018, the Senate Commerce, Science & Transportation Committee had subpoenaed Abramovich to explain exactly how easy it is to download automated phone-calling technology and to spoof numbers to make it look like calls are coming from a local neighbor.

What he told senators:

Poor Mikella. We assume that she didn’t want to win by somebody flipping the switch on a bot voting onslaught, and now that invalidated vote has been taken away from her.

The Voice Kids, a worldwide franchise, was spun off from the hugely popular talent show The Voice. Channel One plans to celebrate “all the kids’ remarkable talent” with a special one-off show on 24 May, “in which all the season finalists and the semi-finalists will perform”, it said.

Don’t blame the children for any of this, Channel One said. It’s not their fault. Each participant becomes a member of the big Voice family, the station said, and “in a difficult moment, families become even more united.”

Hopefully, Mikella will be there at the second finale, getting a second try, belting it out on a more level playing field.