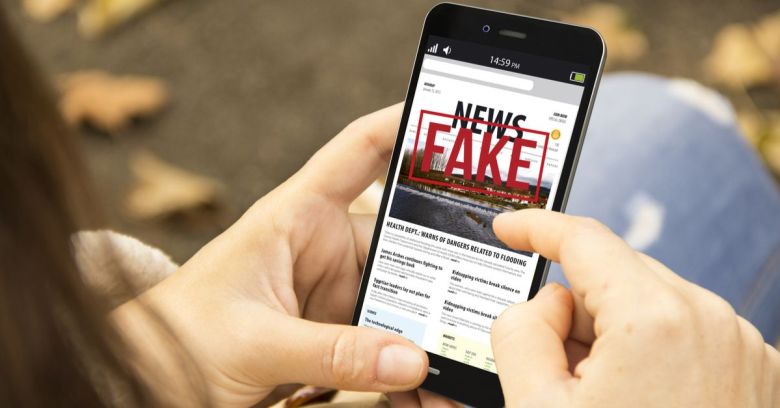 Facebook has shut down 265 fake accounts, many linked to an Israel-based social media company, that were being used to spread fake news and influence political discourse in a number of nations – mostly in Africa, but also in Latin America and Southeast Asia.

In the ongoing back-and-forth over the use of social media as a platform from which to launch political meddling, companies such as Facebook and Twitter have been wrestling with the way their platforms have been used to spread disinformation. Singling out a company like Facebook did with Archimedes Group is a new twist, though.

The company promises its clients that it can bend reality for them. Archimedes Group, based in Tel Aviv, calls itself a leader in large-scale, worldwide “campaigns” and promises to “use every tool and take every advantage available in order to change reality according to our client’s wishes.”

…at least, the site was promising that when the Washington Post wrote up the news. Its site is strange to navigate, so either I can’t find that text, or perhaps Archimedes Group has yet again warped reality… and tweaked its site to remove the “by any means necessary” message.

Nathaniel Gleicher, Facebook’s head of global cybersecurity policy, said in Thursday’s post that the Pages and accounts weren’t taken down because of their content. Rather, it was their coordinated behavior that set off red flags:

As in other cases involving coordinated inauthentic behavior, the individuals behind this activity coordinated with one another to mislead others about who they were and what they were doing, and that was the basis for our action.

Gleicher said that the people behind the network used fake accounts to run Pages, disseminate content and artificially pump up engagement. They also lied about being locals – including local news organizations – and published what was allegedly leaked information about politicians.

Facebook’s investigation showed that some of the activity was linked to Archimedes Group, which it banned from both its main platform and its Instagram service. Facebook also sent the company a cease and desist letter.

Before the ban, Archimedes Group was running 65 Facebook accounts, 161 Pages, 23 Groups, 12 events and four Instagram accounts. The Pages and accounts frequently posted about politics, including elections, candidate views and criticism of political opponents, focusing mainly on the African nations of Nigeria, Senegal, Togo, Angola, Niger and Tunisia, along with some activity in Latin America and Southeast Asia.

The Pages and accounts had about 2.8 million followers, and about 5,500 accounts joined at least one of the Groups. About 920 people followed one or more of the Instagram accounts.

Facebook says that the accounts paid it around $812,000 for Facebook ads, paid for in Brazilian reals, Israeli shekel, and US dollars. The accounts took out their first ad in December 2012, while the most recent ad ran last month.

The Pages hosted nine events between October 2017 and May 2019, with up to 2,900 people having expressed interest in at least one of the events. Facebook couldn’t determine whether any of those events actually took place.

While Facebook traced much of the coordinated, “inauthentic” behavior to Archimedes Group, it’s unclear who paid the Israeli firm for the disinformation campaign(s). Graham Brookie, the director of the Digital Forensic Research Lab at the Atlantic Council, told the Washington Post that it’s easy enough to follow the ad-buying money trail to Archimedes, but it gets hazy after that:

The lack of transparency into who’s behind the first hop in the money trail points to a vulnerability in Facebook’s transparency tools, he noted. What we do know is that somebody doesn’t mind paying for bogus news:

Using both Facebook and Instagram was another similarity between the Archimedes Group and the IRA. In reports prepared for the Senate Intelligence Committee and released in December, researchers concluded that while Facebook, Twitter or Google reached the most amount of people, Instagram was where the action was: that’s where the disinformation and political meddling posts got far more play.

In a years-long propaganda campaign that preceded the election and which didn’t stop after, Facebook’s photo-sharing subsidiary generated responses that dwarfed those of other platforms: researchers counted 187 million Instagram comments, likes and other user reactions, which was more than Twitter and Facebook combined.

But just because the Archimedes Group used similar tactics to the IRA doesn’t suggest anything more than that the Archimedes Group, like others around the globe, can easily take a page from Russia’s playbook. As it is, disinformation campaigns, and the tactics used therein, are now being widely deployed around the world, experts told the Post – including in the US.