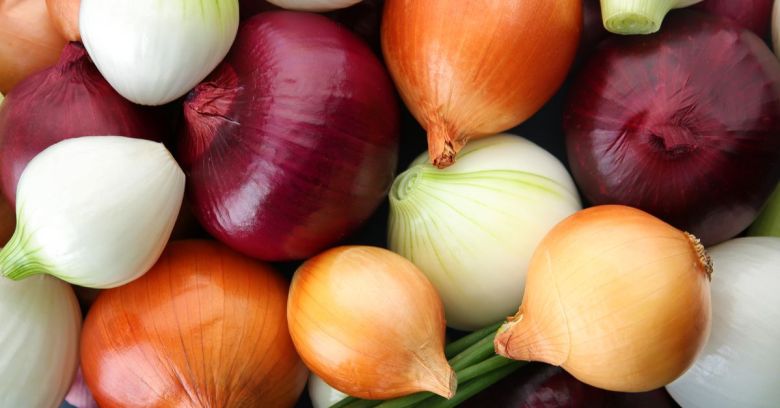 After nine months of alpha testing, a stable release of the Tor browser for Android can now be downloaded from Google’s Play store or direct from the Project’s website.

Tor’s been available in Windows, Mac and Linux versions for years, but the appearance of Tor Browser for Android 8.5 is still an important jump towards the mainstream for a browser whose user base is still dominated by in-the-know privacy enthusiasts.

As the Tor Project release notes remind us:

Mobile browsing is increasing around the world, and in some parts, it is commonly the only way people access the internet. In these same areas, there is often heavy surveillance and censorship online, so we made it a priority to reach these users.

The point of Tor Android is that users should get exactly the same level of privacy and anonymisation they would when using the desktop versions.

Apart from a few gaps that need to be ironed out, the list of protections in 8.5 includes:

As with desktop versions, Tor for Android is based on Firefox version 60.7, which does have some implications – as Tor users found out a few weeks back when a glitch at the Mozilla end temporarily disabled NoScript.

Using Tor for Android is also going to be slower than other mobile browsers both in terms of session set up, during which it establishes a connection, as well as browsing. While browsing websites, some page elements might not work, most obviously when the browser is configured via Security Settings to the ‘safest’ security level that blocks media, images and video.

Until now the only way to use the Tor network on Android was by using Orfox or Orbot.

Orfox will now be superseded by Tor for Android while Orbot, which offers slightly different features, will continue is separate development.