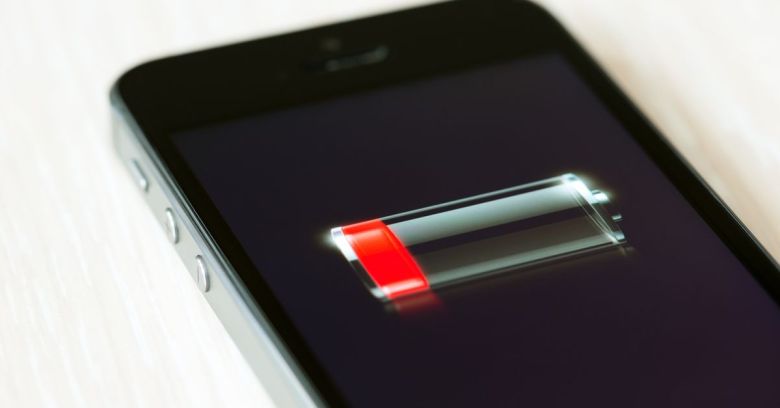 The latest ripple in the years-long, lawsuit-jammed, regulators-aggravating brouhaha known as batterygate: Apple has pledged to warn iPhone owners if an update is likely to slow down their phones.

The UK Competition and Markets Authority (CMA) said on Wednesday that Apple has agreed to “notify consumers in a clear manner” if an iOS update “materially changes the impact of performance management” on an iPhone:

To ensure compliance with consumer law Apple has formally agreed to improve the information it provides to people about the battery health of their phones and the impact performance management software may have on their phones.

The CMA got involved last year, concerned that people might have tried to repair their phone or replace it because they weren’t aware the software update had caused the handset to slow down.

In addition, the CMA said, people couldn’t easily find information about the health of their phone’s battery, which can degrade over time.

What Apple hadn’t told consumers – but which it would later confess – is that in an attempt to work around iPhones shutting off while still showing 30% of battery life, it released iOS 10.2.1, which throttled the CPU performance of the iPhone 6, iPhone 6s and iPhone SE with older batteries.

It all came to a head when hard benchmark data showing the CPU throttling was posted to Reddit.

As for WHY this happens, it’s because the battery degrades over time. The cells die, and the resistance increases, thereby not allowing for peak voltage for the processor. Without slowing down your phone, the phone would just shut off at random times, once your battery would fail to support your phone at peak processor usage. By introducing this slowdown, you can potentially keep using your phone for years as long as you’re fine with a slow phone. Replacing the battery will fix this, and your phone will be back up to full speed.

The result: people were not pleased with Apple. Regulators joined them in that attitude.

In October 2018, for the first time ever, antitrust regulators found computer makers guilty of using software updates to make their customers’ devices worse.

Italy’s AGCM antitrust investigators found that Apple and Samsung had offered updates that slowed down devices or caused them to malfunction. They were fined €10 million (US $11.4 million) and €5 million (US $5.7 million) respectively.

That was only one of the backlashes Apple would face over batterygate. According to ZDNet, as of January 2018, Apple had been hit by 32 lawsuits over its decision to slow down iPhones with older batteries – something it later admitted it did in order to prolong their battery life.

In 2017, Apple apologized and slashed $50 off of battery replacements for the out-of-warranty iPhones for the next year, bringing the cost down to $29 for anyone with an iPhone 6.

Be good, or be back in trouble with regulators

The CMA says that Apple is legally bound to comply with its commitment to greater transparency.

According to the BBC, Apple believes that it’s already in compliance with the CMA’s demands, given the changes it’s made in how users can monitor their battery’s performance, among other improvements.