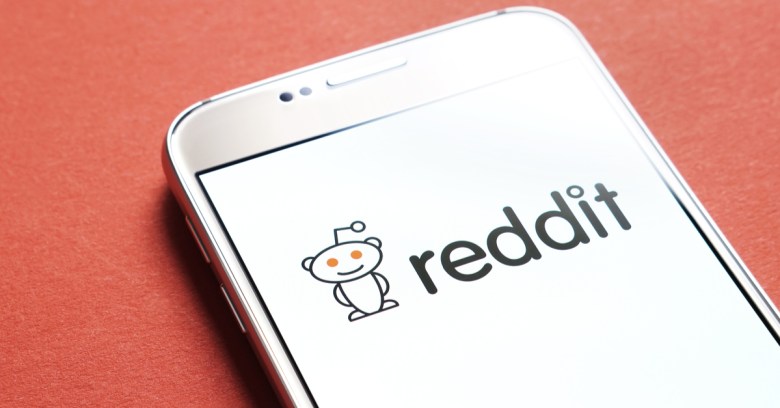 The Electronic Frontier Foundation (EFF) is claiming a win for free speech after it prevailed in a court battle to protect a Redditor from having his anonymity stripped.

Court documents use the male pronoun for the Redditor, who goes by the alias “Darkspilver,” so we’ll follow suit.

As those documents describe it, Darkspilver is a lifelong member of the Jehovah’s Witness community and considers himself a practicing Jehovah’s Witness. Many of his friends and family belong to the community, as well.

There are aspects of the organization’s teachings and practices that he questions. Given that he didn’t feel he could raise those concerns openly in the community – which, he said, tends to shun those who express disagreement or doubts – he turned to discussion platform Reddit. As of March 2019, Reddit had 542 million monthly visitors (234 million unique users), ranking as the No. 6 most visited website in the US. As of Friday, it ranked at No. 19 in the world, according to Alexa Internet.

Starting a few years ago, seeking to discuss his concerns about the religious organization and its collection, and handling, of members’ data, Darkspilver took to a Reddit forum for ex-Jehovah’s Witnesses and posted material including a copy of an ad asking for donations that had appeared on the back of a Watch Tower magazine, and a chart to show the kinds of data that the Jehovah’s Witness organization collects and processes.

The community was not pleased. In January, the Watch Tower Bible & Tract Society of Pennsylvania – which publishes the religion’s bibles and publications – asked the US District Court in the Northern District of California to issue a subpoena pursuant to the Digital Millennium Copyright Act (DMCA) to Reddit, in an effort to discover Darkspilver’s identity. The Watch Tower claimed that both the advertisement and the chart were copyrighted.

Reddit declined to unmask Darkspilver. The platform also joined Darkspilver’s motion to quash that subpoena, filed by the EFF in March.

Disclosing his identity would cause Darkspilver to be disfellowshipped by his community, he feared.

According to the EFF, that brings to bear the so-called “Doe” test, which allows a party to use the courts to pierce anonymity only if it can show that its claims are valid and that the balance of harms favors disclosure:

The Doe test is designed to balance the constitutional right to share and access information anonymously with the right to seek redress for legitimate complaints.

The Watch Tower’s comeback: What constitutional rights? He doesn’t live in the US. How does the First Amendment come into play?

On Friday 17 May 2019, Magistrate Judge Sallie Kim rejected that argument, holding that the First Amendment can apply even if a “Doe” isn’t in the US. Darkspilver’s speech took place on a US company’s platform, the court noted, with a US audience. Silencing him would inevitably have ripple effects in the country at large, and besides, the First Amendment protects both speaker and audience.

The court order granting the quashing of the subpoena isn’t keeping Darkspilver completely anonymous, however. The court conceded that the Watch Tower might be justified in saying that it’s suffered harm by having its copyrights infringed upon, in that people could be directed away from its website. Therefore, in order to give the publisher a chance to demonstrate that fewer people visited its website after Darkspilver’s posting, the court decided to allow Watch Tower’s lawyers to see Darkspilver’s identifying information, which is required in order for Watch Tower to pursue copyright claims.

However, the disclosure of Darkspilver’s identity is subject to strict limits: Watch Tower’s attorneys are prohibited from sharing the information with anyone, including their client, without a separate court order. If they violate that order, they’ll be “sanctioned,” the court warned.

It’s a complicated case, involving intellectual property, free speech and privacy, the EFF said, but for now, the EFF is still claiming it as a “crucial win for the First Amendment and access to anonymous speech for internet users everywhere.”