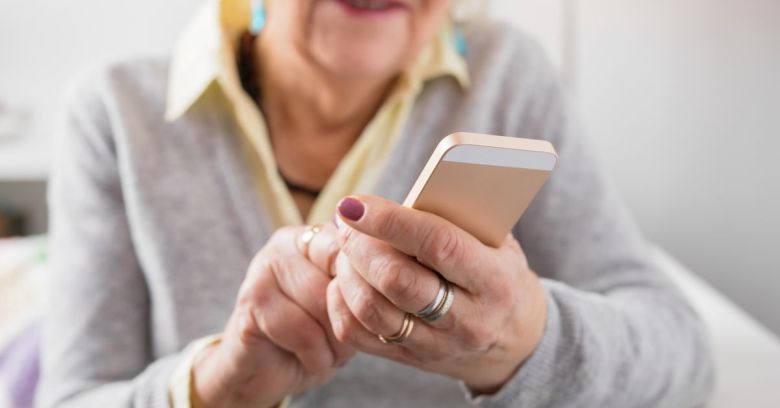 Three alleged tech-support scammers have been charged with bilking the elderly out of at least $1.3 million for tech support services they didn’t need and never got.

The US Attorney’s Office for the Southern District of New York announced on Friday that the three had been arrested the day before.

According to a complaint filed by FBI Special Agent Carie Jeleniewski, the trio would allegedly cold-call their victims, running through the standard tech support scammer’s ruse of claiming to be from one of the big computer companies and warning the victims that their computer was infected with a virus. This went on for years, starting at least in 2013 and continuing on up until this month.

In fact, while investigators were interviewing one of the defendants, Gurjet Singh, at his home in Queens, New York, a carrier truck pulled up to deliver a check made payable to NY IT Solutions Inc. – one of the companies the alleged fraudsters set up to deposit money mailed in by their victims. According to the criminal complaint, Singh had been in the midst of explaining to officers that he collected checks and then wired the money to Gunjit Malhotra, from India. Singh’s cut of the allegedly swindled funds: 8%.

Singh was also charged with aggravated identity theft, which carries a mandatory minimum prison sentence of two years in prison.

The first victim described in the complaint reported to police in March 2018 that her computer stopped working. She got a pop-up that instructed her to call a phone number for repairs, so she did. She was connected to someone who claimed to be from a well-known tech company and who told her that she needed extra security. A private carrier would drop by her New Jersey home and pick up a check for approximately $662.99, she was told.

Then, somebody remotely took over her computer and, purportedly, “repaired” it.

When the woman gave investigators her supposedly infected, the supposedly repaired computer, they saw no repairs. What they did see was a “Google search engine” saved to its desktop… except that it wasn’t a search engine. Rather, when investigators accessed it, it popped up the phone number to call for “repairs.”

The scammers got to other victims by cold-calling their targets and telling them their computers were infected with viruses. Sometimes, they laid it on thick by throwing in the specter of Russian hackers who had planted “multiple viruses.” You’d best download our software so we can remotely “fix” your problem, the victims were told. Plus, we should set up a service plan in order to keep this “service” (and, of course, the victim’s checks) coming.

Sometimes, the victims called the scammers, after having hit upon fake tech support ads that came up when they ran searches for help.

Pop-up windows, cold calls, malvertising and fake ads are all well-known tools in the tech-support scammer’s kit. In 2017, researchers at Stony Brook University rigged up a robot to automatically crawl the web searching for tech support scammers and to figure out where they lurk, how they monetize the scam, what software tools they use to pull it off, and what social engineering ploys they use to weasel money out of victims.

What they found describes how the victims in this recent swindle got caught.

The frequency of fake blue screens of death has over the years turned “Microsoft” into a red-alert word. According to Microsoft’s 2018 global survey, three out of five Windows users had encountered a tech support scam in the previous year. The number’s dropping, Microsoft said, but not fast enough: the scams are still going strong, targeting all ages and all geographies.

And no, you’re not immune from the siren call of tech support scammers if you don’t use Windows. The wolves pull on plenty of other sheepskins, such as pretending to be calling from Apple or other big-name tech companies, and festooning their sites with such companies’ logos.

But Microsoft has waged a particularly long-drawn-out battle, having been at war with these scammers since 2014, when it dragged multiple US companies into court. That’s also when it began to collect customer complaints about the scams via its Report a technical support scam portal.

Tips are all well and good for those of us who have the wherewithal to absorb them. But the elderly, all too often, don’t have that capacity.

With great power comes great responsibility: If you’re one of the tech-literate, please do keep an ear out for any friends, relatives and neighbors who get flustered with technology and bewildered by pop-ups. Let’s all try our best to protect loved ones from scammers who are more than happy to sweet-talk or techno-babble-bedazzle their life’s savings out of them.