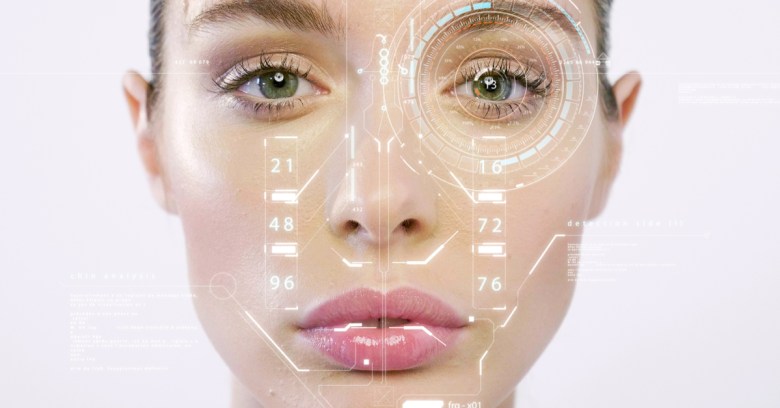 … because what more noble thing could possibly be done with powerful FR technology, programming skills, an abundance of spare time, access to the internet and a lot of computing power?

Facial recognition could be used to inform such victims, so they could act to stop the privacy invasion and/or stalking or whatever harm it’s caused. But that’s not what this guy had in mind.

The programmer in question claims to have “successfully identified more than 100,000 young ladies” in the adult industry “on a global scale.” He’s a user of the Chinese social media app Weibo and claims to be based in Germany. He said that this is all legally kosher, given that sex work is legal in Germany and that he’s been keeping the data safely tucked away.

The OP was asked whether he knew what sort of legal jeopardy he could be in. He said everything he did was legal because 1) he hasn't shared any data, 2) he hasn't opened up the database to outside queries, and 3) sex work is legal in Germany, where he's based. pic.twitter.com/XhMc29wRhn

Commenters noted that while sex work is indeed legal in Germany, there are strict laws about privacy that make what the he claims to be doing – and, mind you, these are just claims, as there’s no proof he’s done it at all – emphatically illegal.

Motherboard independently verified the translations of the Weibo user’s posts that were posted to Twitter by Yiqin Fu, a Stanford political science PhD candidate.

The posts have gone viral in both China on Weibo and in the US on Twitter and have given rise to heated discussion about the implications with regard to privacy, technology and misogyny.

As Motherboard points out, the OP hasn’t provided proof for his claims. He’s published neither code nor databases. The only thing he’s posted to prove his claims is a GitLab page… one that’s empty, mind you. When Motherboard contacted the user over Weibo chat, he told the publication that he’ll release “database schema” and “technical details” next week – no further comments.

Unfortunately, it’s all too easy to believe him. After all, the technology is accessible. Besides, if he did what he says he did, he’s not the first.

The imageboard Dvach – Russian for 2chan – is called the Russian version of 4chan. Its popularity exploded after photographer Egor Tsvetkov showed how easy it was to deanonymize people by taking photos of riders on the metro and matching the images with their VK social network profiles.

Users could feed FindFace an image, whether taken on the metro or in whatever stalking situation presented itself, and the service matched it to public domain images and profile details in VK. Within three days of media coverage of Tsvetkov’s art project, Dvach users ran with it, launching the campaign to deanonymize actresses who appear in pornography.

For a short time, the doxing campaign included a community on VK that was created by Dvach users to upload links to files containing copies of women’s social media pages. It was intended to preserve information in the case of women deleting accounts or altering their privacy settings. The social network quickly banned the Dvach group following a complaint.

Twitter is rife with commenters rolling out the oft-heard refrain: if they didn’t want this to be public, why did they [fill in the blank]?”

As the lawyer Jonathan Turley once said, it isn’t Big Brother knowing our every move we need to worry about. It’s Little Brother. As in, what we really need to worry about are the consequence of countless millions of cameras in the hands of private individuals. Turley:

No, there’s not. But at the very least, we have the ability to set our Facebook photos and posts to private.