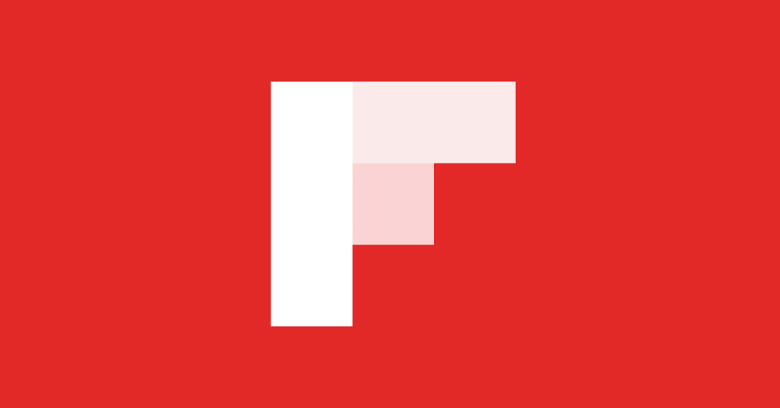 Popular news aggregation site Flipboard – one billion app downloads from Google Play and counting – has become the latest internet company to admit it has suffered a breach.

We’ve covered a lot of data breaches in recent years but this one has one or two wrinkles that are worth highlighting.

The first question, then, “Should I change my password?” Flipboard’s advisory says:

As a precaution, we have reset all users’ passwords, even though the passwords were cryptographically protected and not all users’ account information was involved.

However, anyone who remains logged in (from their smartphone, say) won’t receive notice of the need to reset their password unless they either log out or attempt to access Flipboard from a new device.

Our advice is to ignore the uncertainty over how many users are affected and manually change the password to something secure as soon as possible. If you’ve not changed your password since March 2012, that becomes an absolute must (Flipboard’s userbase was approaching 20 million at that time.)

And, if there’s a chance you reused your Flipboard password on another site then that will need to be changed too.

The [breached] databases may have contained digital tokens used to connect your Flipboard account to that third-party account. As a precaution, we have replaced or deleted all digital tokens to eliminate any possibility of misuse.

Before they were changed, hackers could have used these tokens to:

The company said it hadn’t detected abuse of these accounts but the fact the tokens have been refreshed means that anyone using SSO will need to re-authorise access via the account (the process for which varies depending on whether Android or iOS is being used).

What’s stopping the hackers from coming back?

After almost every data breach, companies promise to tighten up security, without explaining what this means. It’s no surprise to learn that Flipboard is doing the same:

To help prevent something like this from happening in the future, we implemented enhanced security measures and continue to look for additional ways to strengthen the security of our systems. For security reasons we are not sharing specific details.

What’s concerning in this breach is perhaps less that it happened but that it then went undetected for nearly 10 months, by Flipboard’s reckoning. That’s more than enough time for hackers to exploit stolen data.

For more information and advice from Flipboard, refer to their article.

2 comments on “Flipboard data breach – what users should do now”