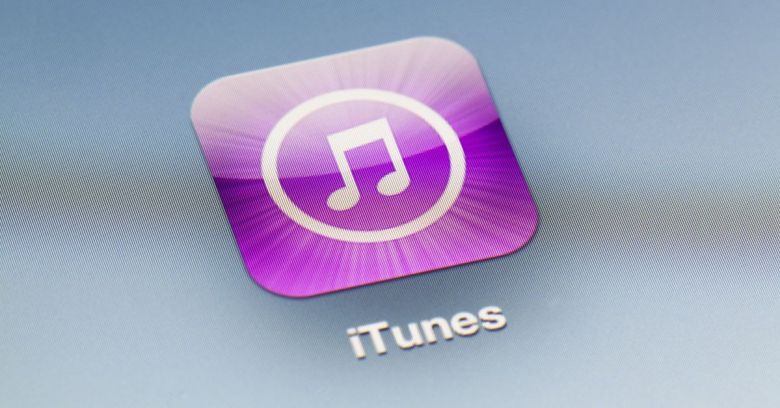 Sayonara, music lovers: you won’t have Apple’s much-maligned, bloated iTunes to kick around anymore. Instead, you’ll have to aim your kicks in three directions, since Apple has decided to split its 18-year-old digital hub into three standalone desktop apps called Music, Podcasts and TV.

The move was announced on Monday at Apple’s Worldwide Developer Conference.

Splitting up iTunes into three desktop apps will be similar to how those services are already divided on iPhones and iPads. According to CNN, Apple is keeping iTunes as a standalone iOS app and on Windows PCs.

Fear not (or rather, fear as much as normal, given the above content whisk-aways), for iTunes’ disappearance isn’t going to mean that your libraries or previous purchases are going up in smoke. They’ll be maintained in each new app on Mac computers, an Apple spokesperson told CNN.

According to Ars Technica, Apple didn’t explain what’s going to happen with iTunes for Windows. Nor did it give details about how existing users will be able to port media libraries from iTunes to the new apps. Neither did it mention books, though much of iTunes’ book and audiobook functionality has already been moved to Apple’s Books apps, according to Ars.

However, Ars followed up with Apple to get some broad answers to users’ questions about old libraries, Windows and more. One such answer:

Apple Music in macOS Catalina will import users’ existing music libraries from iTunes in their entirety, Apple says. That includes not just music purchased on iTunes, but rips from CDs, MP3s, and the like added from other sources.

This news was anticipated. Subscription services have taken over the digital music market: according to IHS Markit Research, in 2018, subscription services for music, such as Spotify, accounted for 80% of online music and video revenue, while there were more subscriptions worldwide to online video services (613.3 million) than for cable (556 million): a 27% jump over 2017.

As goes the industry, so goes Apple: it’s been keen on pushing users to sign up for its Apple Music subscription service. Why wait for customers to buy songs piecemeal? Charging a monthly fee instead is a nice, reliable revenue stream.

Logical as this all is, we have to ask the big question: is our new app trio going to open up the floodgates to more extraneous, potentially unwanted material, a la U2 and that free album, Songs of Innocence, that got force-fed onto people’s devices without opt-in or say-so?

Time will tell! Though one imagines that Apple, and Bono, learned their lesson when some users (and some of us security curmudgeons) looked that gift horse in the mouth and said get off my lawn, you darn gift horse.