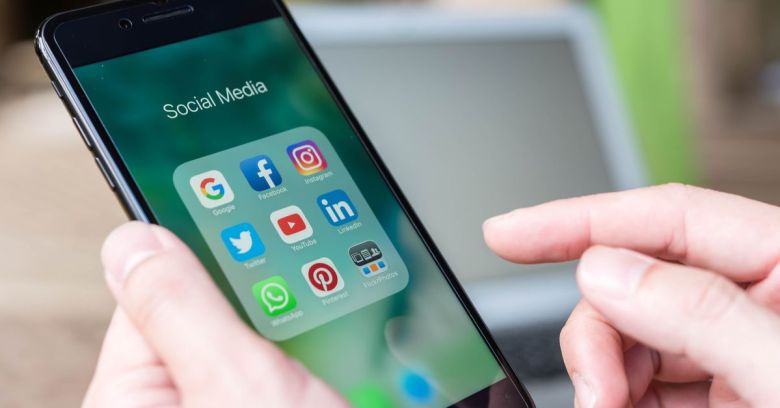 Visa applicants to the US are now required to submit five years of social media account information.

This will give the government access to personal data we share on social media, such as photos, locations, dates of birth, dates of milestones and more.

For now, the State Department is only requesting account names. Thus, the access to social media account handles will enable the government to get at whatever data we’ve publicly shared.

No passwords required (yet)

However, the idea to request passwords has been floated in the past: In 2017, then-Homeland Security Secretary John Kelly suggested that asking for passwords was under consideration.

The US State Department already collects information on visa applicants such as previous addresses and contact information. The new policy, which went into effect on Friday, requires “most” visa applicants, including temporary visitors, to list their social media “identifiers” in a drop-down menu along with other personal information, the Hill reported.

Those social media identifiers will be used as one part of a background check that includes reviews of watchlists maintained by the US. At this point, the drop-down menu only includes the big social media platforms, though an official told the Hill that the form will soon accommodate all sites that visa applicants may use.

Visa applicants have the option of saying that they don’t use social media, but the official told the publication that lying could lead to “serious immigration consequences.”

This is a critical step forward in establishing enhanced vetting of foreign nationals seeking entry into the United States. As we’ve seen around the world in recent years, social media can be a major forum for terrorist sentiment and activity. This will be a vital tool to screen out terrorists, public safety threats, and other dangerous individuals from gaining immigration benefits and setting foot on US soil.

The State Department published its intent to implement this policy last year. At the time, it said that it was also looking to collect telephone numbers, email addresses and international travel for the previous five years, whether the applicant has been deported or removed from any country, and whether specified family members have been involved in terrorist activities.

From the sounds of it, that’s what’s likely to come next. Asking for five years of social media information is just the start: in the future, visa applicants will be required to hand over more extensive information on their travel history, the Hill reports.

All of this stems from President Trump’s March 2017 executive order seeking to put “extreme vetting” into place. The  “Protecting The Nation From Foreign Terrorist Entry Into The United States” order imposed a 90-day travel ban, with some exceptions, on the citizens of seven predominately Muslim countries: Iraq, Syria, Iran, Sudan, Libya, Somalia and Yemen.

Hina Shamsi, the director of the American Civil Liberties Union’s National Security Project, said on Sunday that the new vetting policy is “a dangerous and problematic proposal” that “does nothing to protect security concerns but raises significant privacy concerns and First Amendment issues for citizens and immigrants.”

Research shows that this kind of monitoring has chilling effects, meaning that people are less likely to speak freely and connect with each other in online communities that are now essential to modern life.

As rights groups have pointed out in the past, cultural and linguistic barriers increase the risk that social media activity will be misconstrued.

Would you trust somebody from another culture who doesn’t speak your language to understand your jokes or your sarcasm?