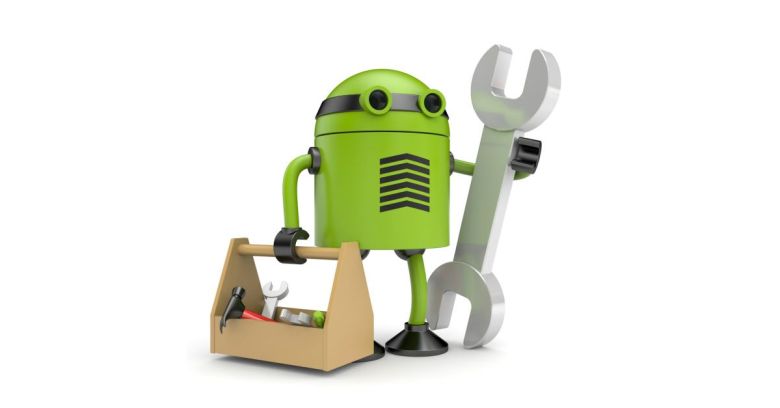 Unbeknown to most users, devices running supported versions of Android are supposed to get small amounts of new software every month, mostly security updates.

Unfortunately, as we pointed out in May, when and whether that happens is a matter of whim for each device’s manufacturer.

But if your device is made by another vendor, June’s Android patches could turn up any time from next month to some point later this year.

But if the same device is also missing previous updates, as many will be, the number of missing patches rises to dozens.

Amplifying the update confusion is Android’s version fragmentation, which gave Apple CEO Tim Cook cause to gloat when he mentioned at this week’s WWDC 2019 conference that the newest version of Android is still only running on 10% of Google’s mobile devices compared to 85% of iPhones running the latest iOS.

By policy, Google doesn’t furnish much detail on individual flaws, but does mention that the most serious of this month’s vulnerabilities is in media framework which might allow:

A remote attacker using a specially crafted file to execute arbitrary code within the context of a privileged process.

Enable a remote attacker using a specially crafted PAC file to execute arbitrary code within the context of a privileged process.

Luckily, the advisory continues, Google has had no reports that any of the serious flaws are being exploited.

Anyone looking to understand the difference between Android’s two patching levels should read the explanation we offered as part of April’s Android patch coverage.