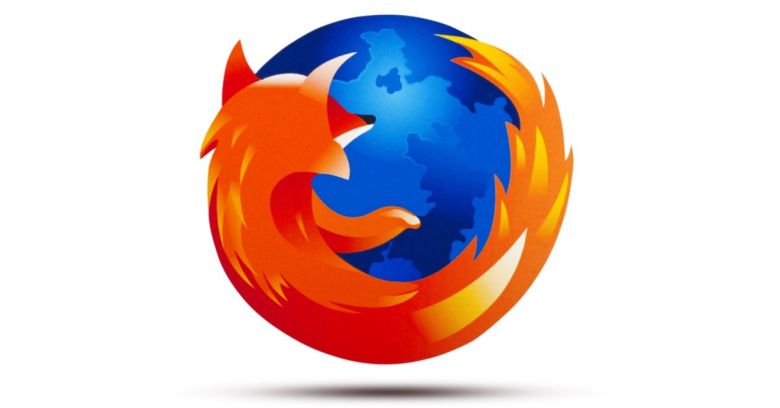 Mozilla’s reached this point through so many smaller jumps that Firefox users could be forgiven for being confused about what ETP adds to the browser that’s not already there.

Its beginnings can be traced back to 2015 with the appearance of Tracking Protection in Firefox’s Private Browsing mode, a way of making it harder for advertisers to monitor users by setting cookies that track them across websites.

Firefox 57 (Quantum) in 2017 started migrating this layer into the main browser, which Mozilla said it planned to make a default setting for future releases – a far from easy undertaking given how easily anti-tracking can break the bits of websites users value.

As outlined in a launch blog, it’s now doing that in earnest by integrating a tracker block list compiled by partner Disconnect.me.

It’s hard to say how exhaustive this is but with 2,567 domains on the block list – including a large number connected to Google – it is surely a show of intent by Mozilla.

However, before users rush to update Firefox, there are a few issues worth paying attention to, the first being that ETP will only be turned on by default for users who download Firefox anew.

Anyone updating a current installation will need to enable default blocking manually via Options > Privacy & Security > enable Custom blocking and tick all the boxes.

Clicking on Change block list reveals that there are also two blocking lists, the strictest of which (number two) might cause problems on some websites. Users can see which trackers have been detected for any site by clicking on the purple shield icon in the address bar.

Arguably, Firefox’s Standard, Strict, and Custom blocking levels have become a bit confusing which is why it’s worth reading the company’s detailed explanation to understand what each signifies.

Also added is an upgraded version of the Facebook Container extension, which Naked Security covered when it launched last year.

That offered basic protection – logging users out of the site in case they forgot, for instance. The new version adds the ability to block the ubiquitous buttons on third-party sites that can also be used to track users beyond the site’s confines.

This blocking makes it much harder for Facebook to build shadow profiles of non-Facebook users. You will know the blocking is in effect when you see the Facebook Container purple fence badge.

Launched as app on Android and iOS as a place to store passwords, Lockbox has been renamed Lockwise and is now available as a desktop extension.

This performs a similar job to third-party password managers with the obvious caveat that it only works when using Firefox. It also needs an account to sync passwords across devices.

Mozilla has also enhanced Firefox monitor with a dashboard that allows users to see at a glance how multiple email addresses are connected to known breaches. Camp said:

You’ll be able to easily identify which emails are being monitored, how many known data breaches may have exposed your information, and specifically, if any passwords have been leaked across those breaches.

What’s fascinating about Firefox’s development is how it is becoming ever more differentiated from rivals such as Google’s Chrome and Microsoft’s Chromium-based Edge.

In the past, it wasn’t always clear to users what made Firefox different beyond the fact that it wasn’t developed by Google or Microsoft, which some users preferred.

It’s an issue that seems to have energised Apple too, which in theory makes Safari one of Firefox’s main rivals for the privacy crown.

Tech used to be about which company could get big and make the most money. It’s still about that but as a forthright interview with Apple’s Tim Cook this week underlines, privacy might yet turn out to be Google and Facebook’s Achilles Heel.

7 comments on “Firefox aims at Google with Enhanced Tracking Prevention”