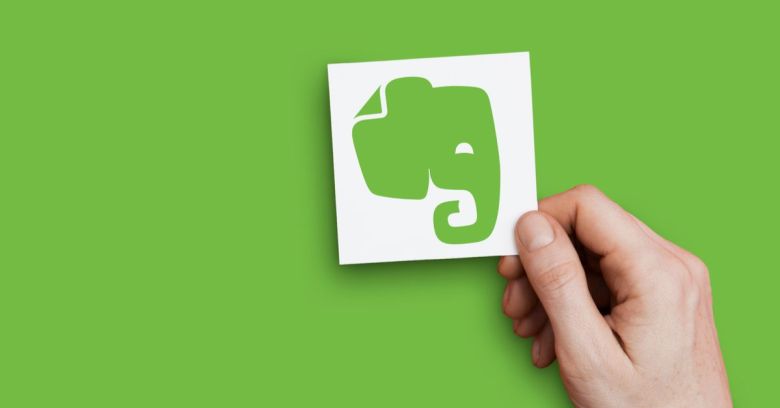 Users of Evernote’s Web Clipper extension for Google Chrome should check it has been updated to the latest version after a security company published details of a dangerous security flaw.

Discovered by Guardio in May, ‘dangerous’ in this context means that anyone using it in its unpatched state is at risk not only of a compromise of their Evernote account but, potentially, of third-party accounts (email, social media, banking) they have open at the same time.

Identified as CVE-2019-12592, it is a Universal Cross-Site Scripting (UXSS) flaw caused by a “logical coding error” that breaks the browser’s domain isolation protection.

From the description offered, exploiting it would require several steps, the first of which would be luring the user to a malicious or compromised website.

The attack would then load iFrame tags targeting specific services, hijacking Evernote to inject payloads into all iFrames:

Injected payload is customized for each targeted website, able to steal cookies, credentials, private information, perform actions as the user and more.

To demonstrate the danger, Guardio developed a proof-of-concept to show that it was possible to exploit the vulnerability to steal user data under real-world conditions.

Only the 4.6 million users of the Chrome extension need update (as far as we know, users of the Firefox, Opera, and Edge equivalents are unaffected).

You’ll know you’re one of those if Chrome says the installed Evernote Web Clipper is earlier than the patched version, 7.11.1, released on 31 May 2019.

Chrome should have updated to this automatically, but a manual update can be carried out by accessing the extensions panel (chrome://extensions) and engaging the developer slider on the right-hand side. That causes the extensions ‘update’ button to appear.

Commendably, Evernote fixed and shipped the patched version only three days after being told about it, which is exactly what companies should do in these circumstances.

Web clipping extensions are a wonderful invention for anyone who wants to store screenshots, or save and annotate web content, in this case storing it in their Evernote account.

However, doing this requires permissions, which is where the increased risk comes in. As Guardio says:

This vulnerability is a testament to the importance of treating browser extensions with extra care and only installing extensions from trusted sources.

And that’s before factoring in the possibility of malicious extensions that are found on Google’s Chrome Web Store more often than they should be.

As with Evernote, legitimate extensions have also had their weaknesses, such as the one affecting Grammarly in 2018.

We’d recommend installing as few extensions as possible and, most critical of all, checking the permissions they ask for, not only on Chrome but on any browser.

On Chrome this is done via Extensions > Details, while on Firefox permissions are listed when the user clicks the ‘Add to Firefox’ button. For Opera, it’s Extensions > Information.