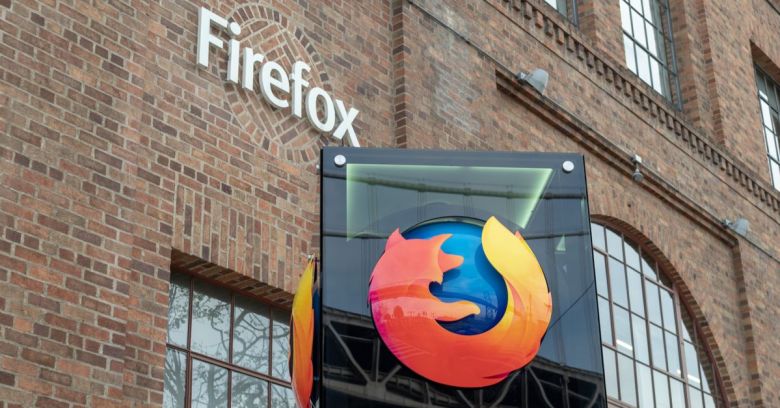 Mozilla has fixed a critical zero-day bug in the latest point releases of the Firefox web browser. The security flaw allows attackers to run their own code by exploiting the browser with malicious JavaScript, and people are already targeting Firefox users in the wild.

The bug affects both Firefox and its enterprise counterpart, Extended Support Release (ESR). According to Mozilla’s advisory:

A type confusion vulnerability can occur when manipulating JavaScript objects due to issues in Array.pop.

Programmers use JavaScript’s array object to contain a collection of data items. pop is a command that they can use to remove the last element of an array.

A type confusion vulnerability happens when a program doesn’t check the type of a data item that is passed to it. It might assume it’s getting a number, for example, when it actually gets a string. If it doesn’t check, then it can mishandle the data item, potentially destabilising its code.

In this case, the effect is catastrophic, the advisory warned:

This can allow for an exploitable crash. We are aware of targeted attacks in the wild abusing this flaw.

The vulnerability was discovered by Samuel Groß of Google Project Zero, and has the code CVE-2019-11707. The Department of Homeland Security also published an alert about the flaw.

Mozilla has fixed the flaw in Firefox version 67.0.3, and in Firefox ESR version 60.7.1. Because people are already exploiting the bug, it’s important that you update to the latest version now.

Users of the Tor Browser (which is based on Firefox) should also update their browsers to version 8.5.2, which the company released Wednesday. The Android version isn’t available yet, though. The Tor team said:

In the meantime, Android users should use the safer or safest levels, the Tor team concluded. Do that by selecting Security Settings in the menu to the right of the URL bar.

3 comments on “Update Firefox now! Zero-day found in the wild”