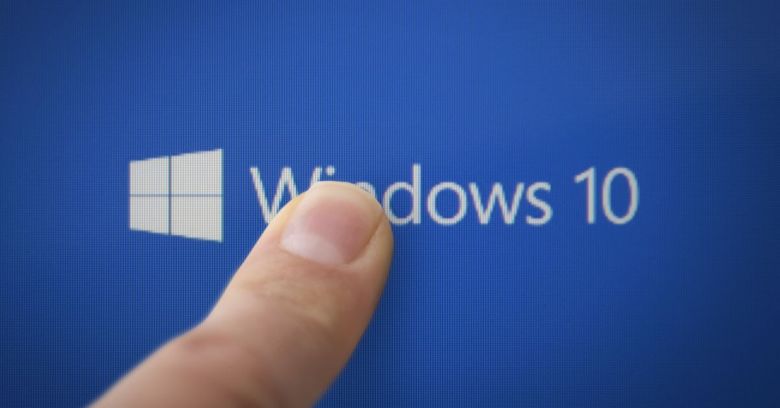 On 12 November 2019, users running Windows 10 version 1803 (the October 2018 update) or earlier on non-enterprise licenses will be required to upgrade to version 1903 (May 2019 update) or find themselves no longer able to receive monthly security updates.

Support for Windows 10 Enterprise users still on 1803 will end in November 2020.

Needless to say, despite recent warnings this was coming, the update demand is likely to come as a shock to many 1803 users who only received what is still the most widely used version of Windows 10 as recently as May 2019.

How will users of 1803 or earlier know they must update? In fact, it seems they won’t – Microsoft will automatically make that decision for them.

The intriguing detail of how this will be done emerged earlier this week in a tweet by @WindowsUpdate:

In short, from this week, 1803’s days are numbered, but it is a machine that will make the decision about how numbered.

Factors influencing the upgrade decision will include whether the machine in question is deemed to be one suffering from any one of a list of known version 1903 compatibility issues, which will need to be resolved first.

The caution is well-founded and painfully ironic. Last October, Microsoft was forced to pause upgrades to version 1809 when users reported losing access to files – precisely why some users decided to stick with 1803 in the first place. That was despite Microsoft boasting at the time…

One of our most recent improvements is to use a machine learning (ML) model to select the devices that are offered updates first.

And versions 1803 and later weren’t immune from problems either, for example Microsoft having to put updates on hold for some users with USB and SD Card storage.

Eye-catching features which emerged from these struggles include the ability to pause updates for up to 35 days (before trying and perhaps pausing again) and the ability for Windows 10 to automatically roll back an update should it encounter a problem.

If you’re lucky enough to be running a Pro or Enterprise license, you’ll also get the intriguing Windows Sandbox, a “lightweight” hypervisor virtual machine which can be launched within Windows to isolate apps and suspect websites from doing bad things to the user’s PC.

All the talk of ML updating can’t avoid the impression that the Windows 10 age is turning out to be more complex than Microsoft expected.

Once upon a time, Windows users upgraded Windows infrequently and then, security updates aside, stayed on that version until the next big upgrade years later.

These days, Windows changes itself twice a year, with the odd feature update between times, and life has become more fraught. Are there Windows engineers who long for the old days – just like the users who reckon they’re happy with Windows 10 version 1803?