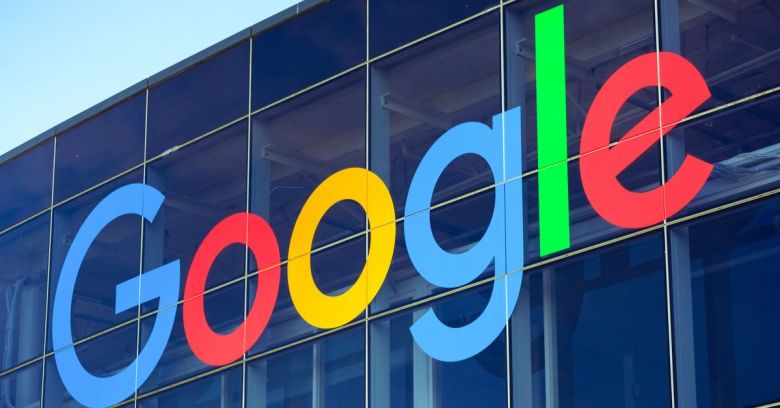 Google is on a mission to teach kids how to spot fake news. The company has expanded its internet safety guide for children with techniques and games to help them be more information literate online.

The expansion is part of its Be Internet Awesome (Be Internet Legends in the UK) initiative, aimed at families, educators, and children to help young people be better online citizens and protect themselves.

The initiative, which aligns with educational standards from the International Society for Technology in Education (ISTE) and the American Association of School Librarians (AASL), features an ‘Internet Code of Awesome’ supported by lesson plans that include ‘Share with Care’, ‘Secure your Secrets’, ‘It’s Cool to be Kind’, and ‘When in Doubt, Talk It Out’.

The new activities are listed under another item in the Code: ‘Don’t Fall for Fake’. Google developed them in conjunction with Anne Collier, executive director of The Net Safety Collaborative, and Faith Rogow, PhD, co-author of The Teacher’s Guide to Media Literacy and a co-founder of the National Association for Media Literacy Education.

Google announced the new activities in a blog post written by Amy Mascott, a former high-school teacher who runs parenting and technology website teachmama.com. Technology can enhance life in and out of the classroom, she says, but warns:

That comes with lots of challenges, like learning to communicate responsibly, being kind online and deciphering what is real and what is fake.

The activities, listed in Google’s Digital Safety and Citizenship Curriculum, are:

Google has bought all these techniques together in an online game called Interland: Reality River, in which you have to answer questions to cross and avoid the phishers (see what they did there?)

Before you ask, yes, Google’s Code also includes an explicit lesson on how kids can configure their privacy settings so that tech giants like Google can’t track everything they do (at least not quite so easily).

The lesson plans primarily target kids aged 7-12, but older children will find them useful too, Google says. It’s something that many adults would also do well to read before they share the next outrageous Facebook link that bubbles up in their feed.

This initiative is part of a broader effort from Google to stop fake news spreading on the internet. Earlier this year, it released fact-checking tools for journalists to tag stories that debunk misinformation. Mozilla also has its own fake news-fighting effort.