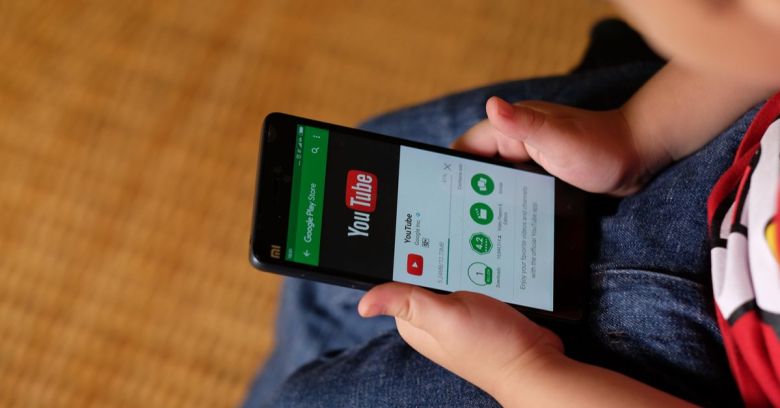 Earlier this month, people familiar with the matter told news outlets that the Federal Trade Commission (FTC) is nearing the end of an investigation into YouTube’s alleged failure to protect the kids who use the Google-owned service.

On Tuesday, one US senator, Edward Markey, and two consumer privacy groups sent letters to the FTC about the matter, urging the FTC to do whatever it takes to figure out if YouTube has violated the law protecting children and, if so, to make it shape up and stop it.

Given the extensive evidence that YouTube is invading child users’ privacy, I urge you to take all necessary steps to hold YouTube accountable for any illegal activity affecting children that the company may have committed and, if violations are found, to require the company to institute new safeguards that will stop these harms from continuing.

In April 2018, a group of 23 child advocacy, consumer and privacy groups filed a complaint asking the FTC to make YouTube stop its allegedly illegal collection of, and profiteering from, children’s personal data.

The group urged the FTC to investigate the matter, given that the Children’s Online Privacy Protection Act (COPPA) outlaws the collection of data from kids younger than 13.

However, that’s exactly what happens to under-13s who use YouTube – the group’s complaint said that Google collects personal information including location, device identifiers and phone numbers, and tracks them across different websites and services without first gaining parental consent, as is required by COPPA.

Josh Golin, executive director of the Campaign for a Commercial-Free Childhood (CCFC), which is one of the groups that filed the complaint, said at the time that YouTube is being disingenuous when it talks about how kids use the platform:

Markey called out one example of YouTube content that exemplifies what experts have said are the millions of channels on YouTube that are clearly directed at children: Ryan ToysReview, which has over 19 million subscribers and which bills itself as “Toy reviews for kids by a kid.”

That type of content doesn’t jibe with Google’s claims that the website isn’t intended for children, Markey said. Thus, because Google serves up content directed at kids, it’s subject to COPPA, he said. That means providing parents with clear notification – and gaining their consent – before collecting data on their kids.

What Markey wants the FTC to do:

We need to stop letting corporations feed on kids’ data, Markey said, lest those money-hungry machines turn our progeny into privacy-deprived, marketed-at-to-smithereens shopaholics:

Personal information about a child can be leveraged to hook consumers for years to come, so it is incumbent upon the FTC to enforce federal law and act as a check against the ever increasing appetite for children’s data.

The privacy groups that chimed in were the Center for Digital Democracy and the Campaign for a Commercial-Free Childhood. Also on Tuesday, both groups sent a letter to the FTC with a list of recommended penalties, including the deletion of user data on all children, civil penalties and “a $100 million fund to be used to support the production of noncommercial, high-quality and diverse content for children.”