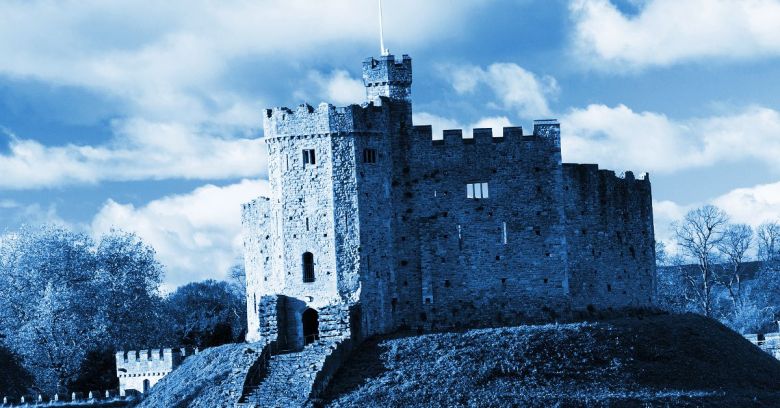 14 comments on “RDP BlueKeep exploit shows why you really, really need to patch”