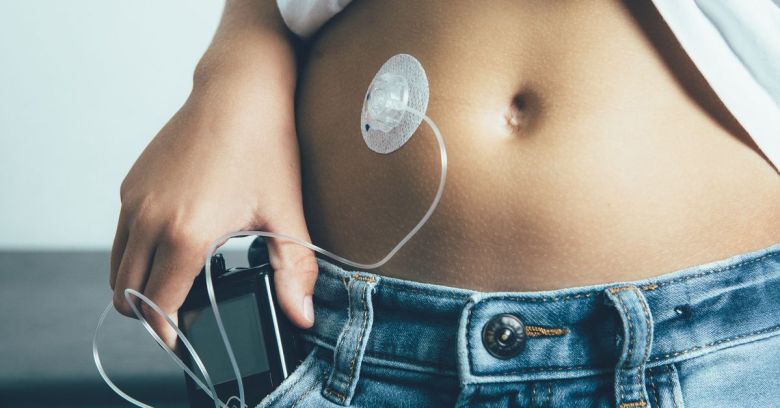 US medical equipment giant Medtronic has announced the immediate recall of all MiniMed 508 and Paradigm series insulin pumps after researchers uncovered serious security flaws which can’t be patched.

The news emerged last week when the company started sending recall letters to all US users of the device, a warning echoed by a public alert issued by the US Food and Drug Administration (FDA).

According to the FDA, Medtronic has identified around 4,000 US patients using affected models although an unknown number of others (including patients in other countries) will have received them through third parties.

This is still a relatively small number, which is perhaps explained by the fact that both pumps are older models dating back to 2012 that were withdrawn from sale in October 2018.

The job of a pump is to deliver insulin to a patient throughout the day via a catheter implanted under the skin, which removes the need for regular injections to maintain stable blood glucose levels.

However, to do this, the pumps need to connect to a separate continuous glucose monitor (CGM) sensor which for a decade or so has been implemented wirelessly using Bluetooth.

The final element of the system is the CareLink USB, which plugs into a computer and gives patients a way to send the pump dosing commands wirelessly while sharing data with health providers.

Neither Medtronic nor the FDA has revealed much about the flaws – nor who discovered them – but the alert states that the weaknesses lie in the way the wireless part of the system was implemented.

That’s significant because in March 2019, Medtronic issued a separate alert after Dutch researchers uncovered security vulnerabilities in the Conexus wireless protocol used by a wide range of the company’s implantable heart monitoring products.

While Conexus doesn’t appear to be involved in this latest alert, these incidents draw attention to the way wireless security, or the lack of it, was implemented in this generation of systems. The FDA said this could mean:

Someone other than a patient, caregiver or healthcare provider could potentially connect wirelessly to a nearby MiniMed insulin pump and change the pump’s settings.

Bluntly, a hacker could tamper with the system to over or under deliver insulin to the patient with dangerous health consequences.

The good news is that Medtronic and the FDA are not aware of any attacks exploiting the flaws, which would also require an attacker to target a patient from their immediate vicinity.

This means the chances of any one patient being attacked are slim. Unfortunately, that’s little comfort because the pumps can’t be patched, hence the need for them to be replaced “with better cybersecurity controls,” said the FDA.

Medtronic has history when it comes to insulin pump flaws, falling prey in 2011 to security researcher Barnaby Jack’s discovery of separate wireless vulnerability in now-defunct models. That researchers are still discovering similar flaws in more recent equipment is pretty disappointing.

The wider issue is the difficulties companies have in finding and patching or replacing vulnerable equipment. This points to the lack of a system to track equipment once it has reached patients, a dangerous and unsatisfactory state of affairs for medical equipment.

It’s a simple recall – all affected models (see below) are being recalled and replaced with more recent equivalents. According to Medtronic, in some countries outside the US, a newer model might not be available, in which case users will be forced to continue using their pumps by taking a number of “cybersecurity precautions”.

If a pump is one of the following models (software versions can be determined by following Medtronic’s instructions) it will need to be replaced:

To avoid confusion regarding the MiniMed brand name, the following pump models are NOT affected:

More information on the exchange programme can be found on the company’s website.