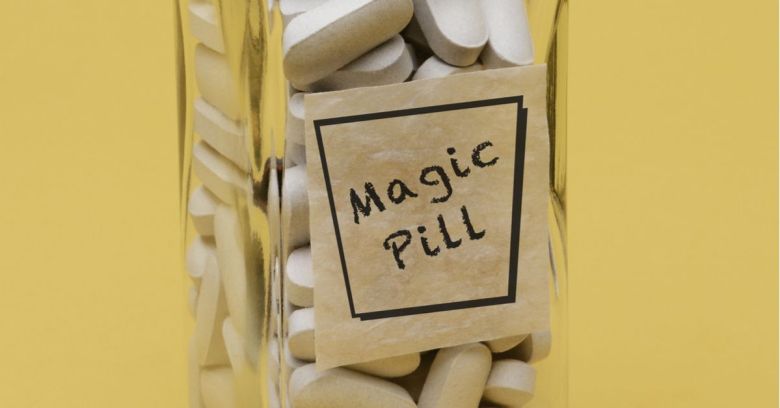 Facebook has come up with a miracle page-ranking-loss pill that combines the metabolically enhanced powers of its 100% African mango extract-free algorithms to torpedo posts that use spammy, misleading language like that.

On Tuesday, Facebook product manager Travis Yeh said in a post that the platform made two ranking updates to reduce posts with “exaggerated or sensational health claims” and posts “attempting to sell products or services based on health-related claims.”

The first update addresses posts that make sensational claims about miracle cures. The second update tackles posts that promote products or services based on health-related claims, such as pills that claim to help you lose weight.

People come together on Facebook to talk about, advocate for, and connect around things like nutrition, fitness and health issues. But in order to help people get accurate health information and the support they need, it’s imperative that we minimize health content that is sensational or misleading.

We know that people don’t like posts that are sensational or spammy, and misleading health content is particularly bad for our community.

Hyperventilating health/fitness/nutrition posts are yet another fold in the wrinkly face of fake news. With this move, Facebook will be treating miracle-cure misinformation or misleading posts similar to how it’s recently been dealing with other types of bogosity, be it a fake video of House Speaker Nancy Pelosi depicting her drunkenly slurring her words that went viral in May, the deepfake of CEO Mark Zuckerberg that implied that he was in total control of billions of people’s stolen data and ready to control the future, or the flaming rubbish that fake news writers churn out for ad revenue.

Namely, Facebook has, of late, been employing the decide for yourself strategy.

It’s not going to slap “disputed” flags on fishy fitness news. It doesn’t do that anymore, since it just made things worse.

One imagines that it has no plans to take down any deepfakes of fitness gurus, either, given that it didn’t take down the video of Pelosi having been artificially induced to slur her words, nor the Instagram-disseminated video of the Zucker-borg.

Rather, as Yeh described it, Facebook will be handling fake health content much as it’s handled “low-quality content” such as clickbait: by picking out phrases commonly used in such posts to predict that they might include sensational health claims or attempts to peddle products with health-related claims. If it hits on something sensational or misleading, Facebook will push the content lower in News Feed.

Most pages won’t see much change in News Feed distribution because of the tweaks, Yeh said. If pages with sensational health claims or solicitation with health-related claims do see reduced distribution, there’s one way to fix that, he said: stop it.

Pages should avoid posts about health that exaggerate or mislead people and posts that try to sell products using health-related claims. If a Page stops posting this content, their posts will no longer be affected by this change.