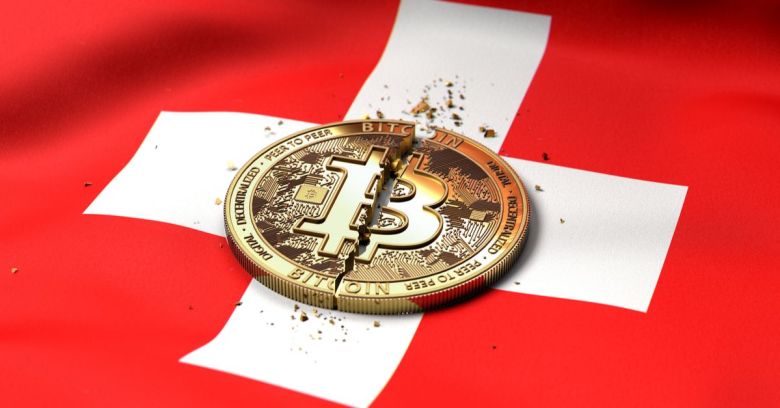 Bitcoin is eating up about seven gigawatts per year, according to a new tool from University of Cambridge’s Centre for Alternative Finance, called the Cambridge Bitcoin Electricity Consumption Index (CBECI).

That’s a bit more than the entire country of Switzerland is using, according to the CBECI – a number that’s admittedly hard to visualize, which is why researchers provided this set of comparisons.

Some fun facts to put that energy consumption into even more recognizable terms:

Always-on but inactive home devices in the USA consume enough electricity per year to power the Bitcoin network for 4 years. That’s right: somebody needs to figure out how to harness the power of the always-on recirculation pumps in the nation’s goldfish bowls, our TVs, our computers, our printers, and our game consoles and get those suckers crypto-mining for us.

But wait, is that the main takeaway? Or is it that all this energy use is going to contribute to climate change? In other words…

Is Bitcoin boiling the oceans?

One study estimated that the electricity used in Bitcoin production produces about 22 megatons of CO2 emissions annually – a level that’s somewhere between that produced by the nations of Jordan and Sri Lanka, or roughly as much as Kansas City in the US.

The authors of that study, which appeared in the scientific journal Joule in June, said that the work of Bitcoin to validate transactions via a decentralized data protocol requires “vast” amounts of electricity, which translate into “a significant level of carbon emissions.”

Our approximation of Bitcoin’s carbon footprint underlines the need to tackle the environmental externalities that result from cryptocurrencies.

Michel Rauch, one of the co-creators of the CBECI tool, told the BBC that his team wants to use comparisons to set the narrative of whether Bitcoin’s gobbling up too much energy and producing too much emissions:

Visitors to the website can make up their own mind as to whether it seems large or small.

Even when assuming that Bitcoin mining was exclusively powered by coal – a very unrealistic scenario given that a non-trivial number of facilities run exclusively on renewables – total carbon dioxide emissions would not exceed 58 million tons of CO2, which would roughly correspond to 0.17% of the world’s total emissions.

The Joule researchers stress that their own work underlines the need to tackle “the environmental externalities that result from cryptocurrencies” and highlights the necessity of cost/benefit trade-offs for blockchain applications in general.

We do not question the efficiency gains that blockchain technology could, in certain cases, provide. However, the current debate is focused on anticipated benefits, and more attention needs to be given to costs.

They think that policy makers need to pay attention to aspects of Bitcoin production such as the fact that global electricity prices don’t reflect the future damage caused by today’s carbon emissions, in spite of the fact that cryptocurrencies cause “a relatively small fraction of global emissions”.

The Cambridge researchers agree: in spite of Bitcoin only creating a small portion of global emissions, that’s no reason to ignore environmental concerns about Bitcoin’s energy consumption:

There are valid concerns that Bitcoin’s growing electricity consumption may pose a threat to achieving the United Nations Sustainable Development Goals in the future.

However, current figures should be put into perspective: available data shows that even in the worst case (i.e. mining exclusively powered by coal), Bitcoin’s environmental footprint currently remains marginal at best.

One comment on “Bitcoin eats as much energy as Switzerland”