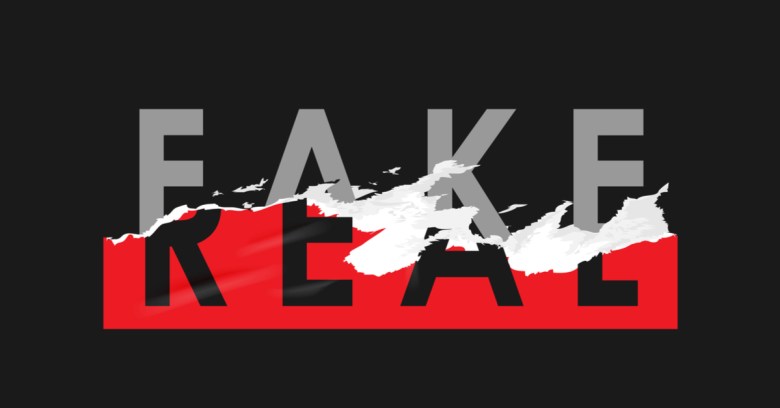 Virginia has expanded its ban on nonconsensual pornography to include deepfakes, or what it’s calling the distribution of “falsely created” images and videos.

The updated law, which went into effect on Monday, expands an existing law that says anyone who shares or sells nude or sexual images and videos to “coerce, harass, or intimidate” is guilty of a Class 1 misdemeanor. Violators could face up to 12 months in prison and up to $2,500 in fines.

Here’s the new rule, with the added language about deepfakes in bold:

After Motherboard reported on DeepNude, the internet threw up at the thought, motivating the anonymous creator of this app, going by the name Alberto, to allegedly shut it down.

Oh, Alberto, the world is sooooo ready for DeepNude. It’s so ready, it’s spread on file-sharing networks across the land regardless of your purportedly shutting it down. That horse didn’t just escape that barn before you shut the door. It tucked a copy of your compiled code into its saddle bag, hopped on a transatlantic and decided to backpack across Siberia for summer break.

As The Register reported on Tuesday, the DeepNude app, sold in Windows and Linux versions, was downloaded by “hordes of internet pervs,” who are now sharing the packages on file-sharing networks.

They’re not just sharing it: they’re reverse-engineering it, and they’ve reportedly even improved on its creators’ buggy first release, and have also reportedly removed the automatic placing of watermarks on generated images that labeled the doctored photos as “fake.” Not that those watermarks couldn’t be rinsed off with Photoshop in a nanosecond, mind you.

At any rate, although Virginia may be the first to get a deepfakes ban enacted, it’s looking like it won’t be the last.

Here’s a list of pending bills to regulate deepfakes: