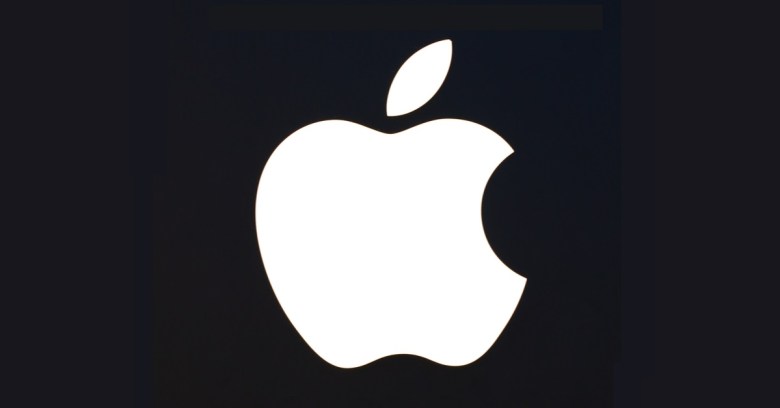 To many, it sounded like a good idea when Apple announced its Sign In with Apple service at WWDC 2019 last month: a privacy-focused login feature that will let macOS Catalina and iOS 13 users sign into third-party apps and websites using their Apple IDs.

It’s a service that’s designed to rival those of the data-gobbling behemoths, Google, Twitter and Facebook, each of which have their own no-no-how-about-you-sign-in-with-ME authentication services. All of these services allow you to use your ID for a quick, one-click sign up or sign on, no password required, as long as you’re signed into whatever tech bigwig’s service that you’re using.

But on 27 June 2019, Apple’s implementation of a sign-in service that doesn’t send personal information to app and website developers was critiqued by the OpenID Foundation (OIDF), the standard-setting organization behind the OpenID open standard and decentralized authentication protocol. The non-profit organization includes tech heavyweights such as Google, Microsoft, PayPal, and others.

The OIDF published an open letter to Apple software chief Craig Federighi, lauding the company for having “largely adopted” OpenID Connect into Sign In with Apple. OpenID Connect is a standardized protocol used by many existing sign-in platforms that lets developers authenticate users across websites and apps without them having to use separate passwords.

However, things are not all hunky dory with Apple’s implementation of OpenID Connect, according to Nat Sakimura, OpenID Foundation Chairman. From his letter:

Parting of the ways

The OIDF published this list of ways in which Sign In with Apple differs from OpenID Connect and what security and/or privacy risks those deviations entail.

We saw an example of what that could lead to in February when a researcher discovered that Facebook had a CSRF flaw that could have allowed an attacker to hijack accounts in multiple ways. As we said at the time, CSRF flaws enable attackers to trick users into making unintended actions on websites they may be logged into but aren’t using (imagine clicking a link on a malicious website and it triggering a bank transfer at the bank website you forgot to log out of).

Another one of Apple’s spec violations enables attackers to pull off code injection attacks. This type of vulnerability can prove disastrous: for example, it allows computer worms to propagate.

Apple’s deviations from OpenID protocol could also lead to privacy problems, given that users’ ID Token and Authorization Code – and, hence, personal data – could potentially leak… personal data that could be used for a code insertion attack, the OpenID Foundation says.

Which is ironic, given that Sign In with Apple is supposed to present a privacy-conscious alternative to the services offered by Facebook and Google. The whole idea behind Sign In with Apple is to make signing in – and signing up – to websites as simple as possible, without having to provide any personal information.

Those are just some of Apple’s spec violations, but there’s an even longer list of “peculiarities” in Sign In with Apple, Sakimura wrote – weirdnesses that include, for example, forcing developers to read through the Apple docs to find out about endpoints, scopes, signing algorithms, authentication methods and more, since Apple apparently didn’t publish a Discovery document at its OpenID configuration page.

Cut a developer some slack, would ya?

The OIDF asked Apple to fix the situation by doing these things:

Apple hadn’t responded to the OIDF’s letter as of Friday.