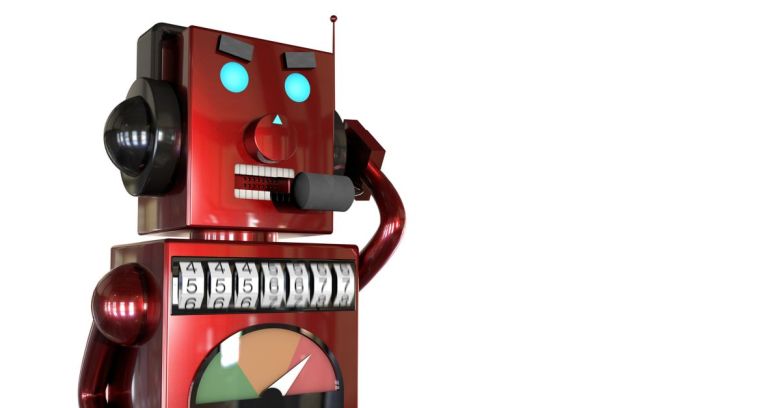 The head of the Federal Communications Commission (FCC), Geoffrey Starks, has published the responses he’s received from major voice service providers after calling for them all to give customers free, on-by-default robocall blocking services last month.

Despite historically clamoring for new tools, it does not appear that all providers have acted with haste to deploy opt-out robocall blocking services. The Commission spoke clearly: we expect opt-out call blocking services to be offered to consumers for free. Reviewing the substance of these responses, by and large, carriers’ plans for these services are far from clear.

In June 2019, the FCC voted to allow carriers to deploy call blocking services and to offer them to consumers by default, on an informed, opt-out basis. It also made it clear that if carriers don’t get in line and implement Caller ID authentication through the SHAKEN/STIR framework by the end of this year, it’s going to churn out regulations to make them do so.

In response to that order, Commissioner Starks asked 14 telecoms to inform the Commission of their plans to offer free robocall-blocking services by default.

This isn’t the first time the carriers have been slammed for their lousy efforts on robocalls, which are driving everybody nuts – to the extent that lawmakers have actually made bipartisan efforts to do something about it. In May, the bipartisan Telephone Robocall Abuse Criminal Enforcement and Deterrence Act, or the TRACED Act, sailed through the Senate on a 97-1 vote.

The carriers have pushed back on SHAKEN/STIR, pointing out that it’s not a complete solution – it’s not going to be useful without universal adoption, and that means it won’t affect calls carried by international providers. Nor is it cheap. Nor does SHAKEN tell them anything about the content of a call or whether it’s legal.

Those, at least, were some of the reservations the carriers expressed in November 2018, after FCC Chairman Ajit Pai told them that he’d expect that within a year we’d all be able to get back to actually answering our phones without finding we’ve been tricked by illegally spoofed caller IDs.

One year on from Pai’s call would be November 2019: about four months from now. How are those carriers getting on with it?

Progress report: A bit of a slog

Here are some of the progress points:

AT&T is expanding its existing call-blocking system, called Call Protect, to provide free, default, automatic blocking of suspected fraud calls, for all newly installed lines. It says it’s also working on call-blocking and labeling tools for more customers in the coming months, also at no charge. Customers can expect to be notified via text message when automatic fraud blocking is added to their service.

T-Mobile’s Scam ID and Scam Block work automatically on all iOS and Android devices and are both free.

Comcast told Starks that it offers free, default tools at the network level that automatically block illegal and fraudulent robocalls. It also offers “a range of free robocall mitigation tools that its customers may opt in to using,” and it’s exploring how to make some of those tools available on an opt-out basis. Comcast didn’t give a timeline for when it would be offering those default tools.

Sprint said it would offer a free call-blocking application “in the near future.”

Put all the responses together, and it paints a picture that Starks has found to be underwhelming:

In our action last month, the Commission committed to studying this issue and delivering a progress report within a year. If we find that carriers are acting contrary to our expectations, we will commence a rulemaking. To that end, as I noted in my letters, I expect to be updated by carriers as progress is made on offering free call blocking services and recommend that carriers not stop until the job is finished.

Here’s the list of links to the 14 carriers’ letters in response to the FCC’s call for free, opt-out-based robocall blocking services for you to peruse.

One comment on “FCC underwhelmed by carriers’ sluggish robocall efforts”