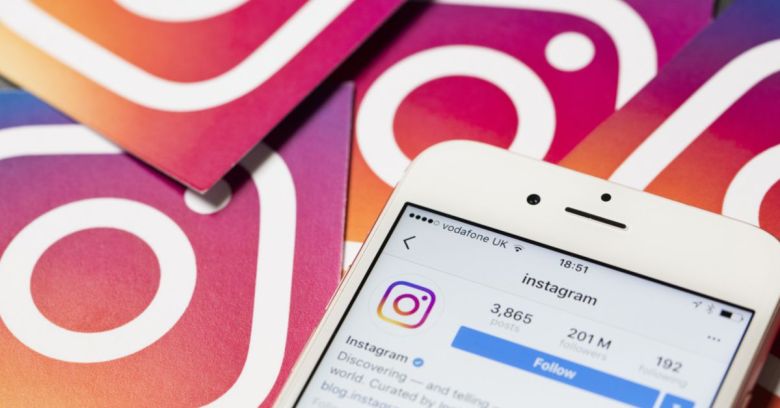 Do you remember the name Laxman Muthiyah?

We certainly do, because we’ve written about his bug-hunting work before – for example, he’s uncovered not only a data deletion flaw but also a a data disclosure bug on Facebook.

The first bug meant he could have zapped all your photos without knowing your password; the second meant that he could have tricked you into installing an innocent-looking mobile app that could riffle through all your Facebook pictures without being given access to your account.

To be clear: he found those holes in compliance with Facebook’s Bug Bounty program, and he disclosed them responsibly to Facebook.

As a result, Facebook was able to fix the problems for everyone before the bugs became public, and (as far as anyone knows) these bugs were patched before anyone else found them.

Back in 2015, those two holes together netted Laxman Muthiyah $22,500 in bug bounty money.

Laxman is back, this time with a surprisingly simple bug that was nevertheless worth $30,000.

Very simply put, what Laxman discovered is that it was possible not only in theory but also in real life to take over someone’s Instagram account by:

Interestingly, Laxman’s initial tests suggested that Facebook had this one locked down safely.

He found that he could only try about 200 different codes before he got blocklisted, meaning that the Instagram servers would no longer let him make any more guesses.

The recovery codes have six digits, giving a million different possibilities each time, so he was 999,800 guesses short of what’s called a brute-force attack. (That’s where you try every possible code or password, not just the likely ones.)

Likewise, he couldn’t try each code super-slowly, or wait quietly for a while after every 100 guesses to avoid tripping the alarm, because each recovery code was valid for only 10 minutes.

Even if Instagram would have let him try try a new batch of 200 guesses after, say, two minutes, he’d still have managed only 1000 out of 1,000,000 guesses before the code expired anyway.

In other words, if he had 201 different computers, each with a different IP number, and each computer made just one guess, would that trigger the 200-guess limit?

In fact, he tried with 1000 different IP numbers and was able to make 200,000 guesses without getting locked out.

From this he inferred that anyone with 5000 different IP numbers at their disposal could reliably try all one million recovery codes in 10 minutes (5000 × 200 = 1,000,000), and therefore complete the account recovery with certainty.

Who would have 5000 computers?

Well, Laxman estimated that setting up that sort of attack from a bunch of cloud accounts on Amazon or Google would cost about $150, so although you couldn’t easily hack everyone’s account with this trick, you could reliably and fairly cheaply hack someone’s account.

Also, don’t forget that cybercrooks with one or more botnets at their disposal – a botnet is a “network army” of malware-infected computers that can be instructed to kick off identical commands in unison – could probably activate 5000 simultaneous connections from 5000 different IP numbers all over the world at a moment’s notice.

Facebook must have agreed that this attack was more than just a theoretical risk – the company paid him $30,000 and fixed the hole, presumably by rate limiting the use of recovery codes on a per-victim basis rather than a per-attacker basis.