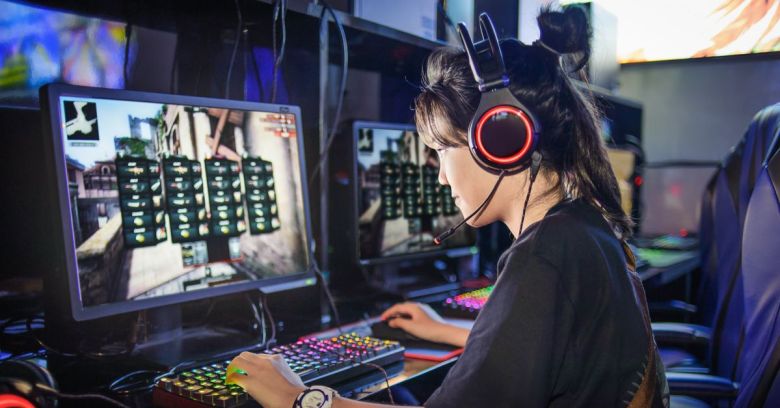 Almost three in four online gamers find themselves feeling less social thanks to high levels of harassment in online games, according to a survey out from the Anti-Defamation League (ADL). Trolling, stalking, sexual harassment and humiliation have become so bad that one in ten respondents had depressive or suicidal thoughts. The biggest target? Female gamers.

The survey of 1,045 American adults, conducted for the ADL by games and esports analyst Newzoo, included responses from 751 people who play multiplayer online games. It found that 74% of gamers had experienced harassment while playing games online. Almost two thirds (65%) had experienced severe forms of harassment, including physical threats, stalking, and sustained harassment, and 29% of people had been doxed, having their personal information exposed online.

The harassment has direct physical consequences. Of the respondents, 8% said that they had taken steps to protect their physical safety, while 7% had their school or college performance negatively affected. 5% – that’s one in 20 people – had contacted the police because harassment had become so bad.

What are all these online trolls and stalkers getting so upset about? Gender and sexual orientation, mostly. These factors featured in 38% and 35% of cases respectively, while race and religion were also popular topics for online bigots.

The most common form of harassment that people reported was offensive name calling, followed by trolling. Discriminating against people and humiliating them were close in joint third place. Physical threats and sexual harassment were less common while stalking was the least prevalent, but even that was worryingly high; more than one in three respondents claimed to have been stalked online.

People who get harassed in games react in various ways. Most of them simply manage who they play with, but some change how they play by doing things like not using their game mics. Nearly one in five (19%) reported leaving games to escape harassment.

It’s worth pointing out that there were also positive experiences in gaming. Of the survey base, 88% said that they had experienced positive social interactions, including making friends (51%). Almost one in three (30%) felt like they belonged to a community in online games, which is encouraging, and 32% discovered new interests. Another positive: 13% found a partner through an online game.

Unfortunately, positive and negative experiences aren’t mutually exclusive. A significant number of people (43%) who had a positive experience quit or started avoiding at least one game because of harassment.

ADL recommended that games developers and publishers introduce more tools to moderate content across different channels, including voice chat. Companies could also introduce ratings that account for the level of harassment in specific games, it said.