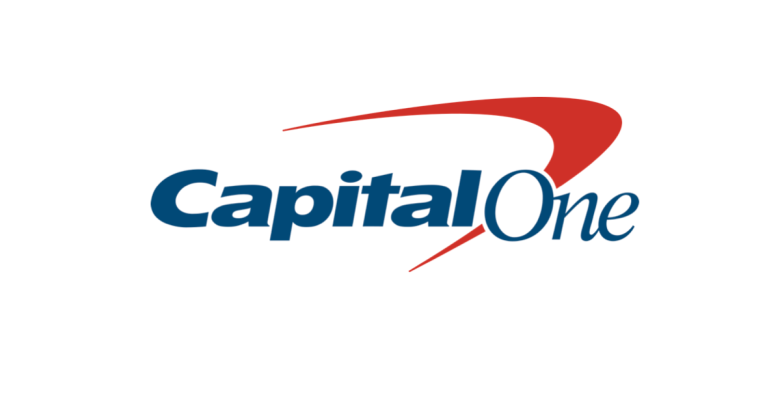 If you want to learn more about the Capital One cyber incident, please visit https://t.co/8jTV9E6Lit

Capital One Financial Corporation announced today that on July 19, 2019, it determined there was unauthorized access by an outside individual who obtained certain types of personal information relating to people who had applied for its credit card products and to Capital One credit card customers.

Capital One immediately fixed the configuration vulnerability that this individual exploited and promptly began working with federal law enforcement. The FBI has arrested the person responsible. Based on our analysis to date, we believe it is unlikely that the information was used for fraud or disseminated by this individual. However, we will continue to investigate.

So far, there are no details to suggest what sort of vulnerability was exploited, and therefore no indication of what has now been changed and how permanent or effective the fixes might be.

We don’t know whether it was an unpatched security flaw, an incorrectly configured access control setting, or some other cybersecurity issue.

The breach is notable more for what was taken than what wasn’t, covering:

Some customers also had the following information lifted:

The silver lining is that the majority of customers didn’t lose SSNs in the breach – Capital One says that only 140,000 SSNs and 80,000 bank account numbers were acquired.

Capital One says on its breach report page that “free credit monitoring and identity protection is available to everyone affected” – there’s a phone number on the web page if you want to find out more.

According to reports, a hacker called Paige Thompson has been arrested in relation to this crime, apparently after boasting online about their actions.

Presumably, the speedy arrest is what has led Capital One to say that it doesn’t think the data has been sold on and therefore that the risk is low.