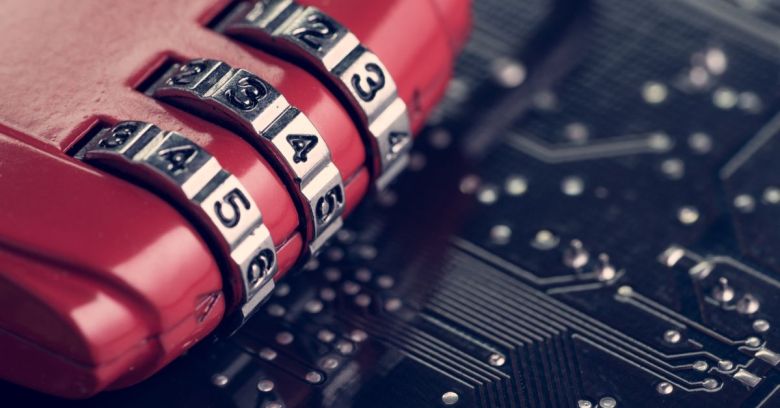 An alliance of national intelligence partners known as the Five Eyes – Australia, Canada, New Zealand, the UK and the US – is demanding encryption backdoors in apps such as Facebook’s WhatsApp.

As reported by the Telegraph on Wednesday, the UK’s new Home Secretary, Priti  Patel, accused Facebook of helping out child abusers, drug traffickers and terrorists plotting attacks with its plans to help them hide messages behind the end-to-end encryption it plans to spread across all of its messaging services.

In March, Facebook CEO Mark Zuckerberg announced what he framed as a major, more privacy-focused strategy shift, with end-to-end encryption being a key component. He said at the time that the company would develop a highly secure private communications platform based on Facebook’s Messenger, Instagram, and WhatsApp services.

The prospect is unanimously seen as bad news by the Five Eyes nations. Patel’s warnings come on the heels of a two-day Five Eyes meeting she hosted in London along with Geoffrey Cox, the UK’s Attorney General. In attendance were security and law enforcement officials from the Five Eyes nations who said that they were worried about high-tech companies moving to “deliberately design their systems in a way that precludes any form of access to content, even in cases of the most serious crimes.”

In a communique that reportedly came out of the meeting, the Five Eyes nations called for backdoors:

Tech companies should include mechanisms in the design of their encrypted products and services whereby governments, acting with appropriate legal authority, can obtain access to data in a readable and usable format.

In September 2018, Five Eyes governments had called on their governments to demand that tech giants build encryption backdoors – by force, if necessary.

From a memo that the Australian government issued on behalf of the pact at the time:

Reuters spoke with a former senior European security official who said that the Five Eyes is using “very general” language, at best, in its demand for government access in telecoms systems.

He or she noted that there’s been a proposal floated recently by some British officials that wouldn’t drill a hole through encryption, per se. Rather, it would entail the equivalent of wiretapping encrypted systems, as in, secretly slipping a law enforcement agent into encrypted calls so they could tap a device at one end of the conversation after a message is decrypted.

It doesn’t mean weakening encryption, just going around it.

Facebook has pointed out that it just doesn’t work that way. End-to-end encryption means only the sender and recipient can read encrypted messages. That excludes everybody else, including Facebook itself.

This option to insert a government body into encrypted conversations, which was proposed by the UK spy agency GCHQ, is known as the Ghost Protocol.

In an open letter to GCHQ published in May, a coalition of tech companies, privacy experts and human rights groups claimed that letting governments listen in “would undermine the authentication process …introduce potential unintentional vulnerabilities, [and] increase risks that communications systems could be abused or misused.”

While the Five Eyes nations may want to insert their agents into encrypted messaging, they most certainly want to keep that power to themselves. The Telegraph reports that the Five Eyes nations agreed that Huawei – a company that’s worried governments for years – should be kept out of the 5G phone network unless it can be guaranteed that the Chinese government wouldn’t get unauthorized access.

Experts say that governments’ reinvigorated anti-encryption push appears to be – no surprise here – directed not only at Facebook, but at Apple: the company that famously dug in its heels when the FBI was trying to decrypt the phone of the San Bernardino, California mass shooter in 2015.

Ben Wizner, an expert in national security law with the American Civil Liberties Union, echoed what backdoor opponents (including Sophos) have repeatedly pointed out: putting a backdoor in encryption means that you’ve broken it. Once there’s a hole, it will be found and exploited, and not necessarily by nations that (purportedly) have respect for innocent people’s privacy.

If the US and other nations get access to private messages, Wizner told Reuters, that means that adversarial nations, such as Russia, could demand that they get the same access.

This fight isn’t going away anytime soon. Last week, US Attorney William Barr – who attended the Five Eyes meeting – said that the proliferation of “warrant-proof encryption” was making it easier for criminals to evade detection.

The response from long-time privacy advocate and vocal opponent of government efforts to weaken encryption, Senator Ron Wyden, from the floor of the Senate:

[Barr has presented an] outrageous, wrongheaded and dangerous proposal. [The AG has] raised a tired, debunked plan to blow a hole in one of the most important security features protecting Americans’ digital lives.

Yea… What he said.

Sophos has always, and will continue, to defend end-to-end encryption. Paul Ducklin has explained why in this article.