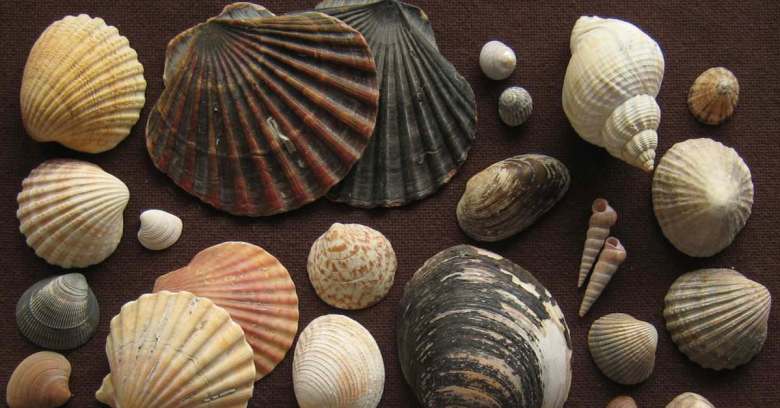 We’ve written about the trials and tribulations of SSH before.

SSH, short for Secure Shell, is the probably the most common toolkit for remotely managing computers.

Windows users may be more familiar with RDP, or Remote Desktop Protocol, which gives you full graphical remote control of a Windows computer, with access to the regular Windows desktop via mouse and keyboard.

But almost every Linux or Unix sysadmin out there, plus many Windows sysadmins, use SSH as well as or instead of RDP, because of its raw power.

SSH is more generic than RDP, allowing you to run pretty much any program remotely, so you can administer the computer automatically from afar via pre-written scripts, or open up a terminal window and control the remote system interactively by typing in commands live – or do both at the same time.

As a result, crooks who can figure out your SSH password have their own way into your computer, if not your whole network. 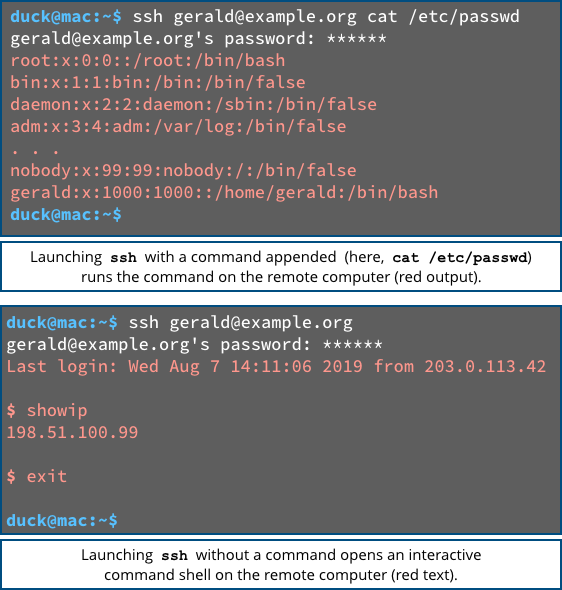 SSH also provides you with a feature called network tunnelling, whereby you use SSH to create an encrypted network connection or “tunnel” from computer A to B, and then create an onward connection from B to C to do the actual online work you want.

For security conscious users, that’s good – it makes it easy to “skip over” untrusted parts of the network, such as your coffee shop Wi-Fi router.

Indeed, an SSH server that lets you redirect network traffic can be thought of as a special-purpose VPN, or an encrypting proxy, handy for boosting security while you’re on the road.

So, crooks with your SSH password can also use your server as a stepping stone for the next attack – using you as a jumping-off point to hack other people, leaving the victims pointing their fingers at you.

The bad news is that you probably have an SSH server at home, whether you realise it or not, and whether you intended to or not.

That’s because many, if not most, home routers have a preconfigured SSH server built in for administrative purposes – perhaps even for your ISP’s benefit, so they can get in and look after your router for you.

Many home internet connections, notably those that don’t end in a regular phone line that you plug into, include an item of what’s called CPE (customer premises equipment) that doesn’t belong to you. The ISP’s own network terminates not at the phone jack on your wall, but at the LAN network ports on a router that’s loaned to you for the duration of your contract. Management of, configuration on and updates to the router may be handled remotely, as if your router were back in the ISPs own server racks.

Whether you have an SSH server that you manage yourself, or that’s used and managed for you by your ISP, doesn’t matter to the crooks.

SSH servers have cybercriminal earning potential, not only as a possible way to break in and steal data for resale, but also as a convenient and anonymous beachhead for new attacks.

That’s what seems to have happened in a recent mini-botnet attack, apparently found on several hundred fibre modems in Thailand and the Philippines by Chinese researchers at the 360 Netlab Blog.

This zombie malware, dubbed Gwmndy (after a server name it connects to) is surprisingly simple.

The part that runs on infected routers is just one small shell script to open up the needed holes in your system, plus a 170 kilobyte program that is there to “call home” to the crooks to tell them where to look.

If you don’t already have an SSH server for Gwmndy to use, it downloads an open source SSH server program called dropbear, a tiny, widely used and easily configured alternative to full-featured SSH software such as OpenSSH.

It then not only fires up the server but also quietly creates a new, root-level account with a password chosen in advance by the crooks.

(You can verify that the password is pldt123456 with the command openssl passwd -1 -salt .vb9HA2F pldt123456 – if you can think of any significance in the letters P-L-D-T, please let us know in the comments!)

According to 360 Netlab, this malware hasn’t been distributed widely – it’s not a virus, so it doesn’t spread by itself.

Presumably, this is a zombie network of SSH tunnels that the crooks are holding as part of their own stash of ready-to-use proxies in South East Asia.

When crooks get into a server that you didn’t even realise was a server then it’s hard to know where to start.

According to 360 Netlab, the affected routers in this case are all of the Fibrehome brand (the shell script used by the malware includes reference to a directory called /fh, presumably short for the brand name).

1. If you have such a device, consider reflashing it with firmware downloaded directly from your router vendor.

Even if it takes you a while to reconfigure it how you had it before, you will at least be getting rid of any updates, tweaks or hacks left behind by the crooks, such as removing the secret admin user created by this malware.

Additionally, reflashing your router will help ensure you have the latest version, in case you’re months or even years behind by now.

2. Take the time to learn your way around your router’s configuration settings, assuming they’re accessible to you and not locked down by your ISP.

Many routers can be made reasonably secure, but typically ship with many security settings turned off by default to make them easier to set up.

3. If you do find any router features you aren’t sure about or don’t need, such as remote access for people outside your network, turn them off and see how well you can manage without them.

In particular, make sure you aren’t running UPnP, short for Universal Plug and Play, a system that’s designed help your computers and peripherals – devices like printers and network storage devices – find each other.

Unfortunately, UPnP may make your devices so easy to find that they’re automatically enabled for remote access, which is usually not what you want.

4. If you are technical yourself, or have techie friends, see if you can get them to check whether your router is accessible, both from inside your network and from the internet, using their favourite network scanning tools.

By the way, if you’re the techie in this equation, never probe someone else’s network without explicit permission each and every time.

In particular, this malware will give itself away with a listening SSH service on port 23455, something you wouldn’t usually expect to see.

5. If you have a router supplied or managed by your ISP, consider buying a router of your own and plugging your router into theirs, thus keeping your networks cleanly separated.

If you’re a techie, or have willing techie friends, you can even run the Sophos XG Firewall Home Edition 100% free as your own secure network gateway

You will need to provide your own hardware – a recent but retired laptop might do the trick for you – but you get all the product features for free, including email filtering, web filtering, a home VPN, and more.

Featured image of shells thanks to Manfred Heyde on Wikipedia.The shells are from Shell Island, a coastal peninsula south of Harlech Castle in North Wales, UK.