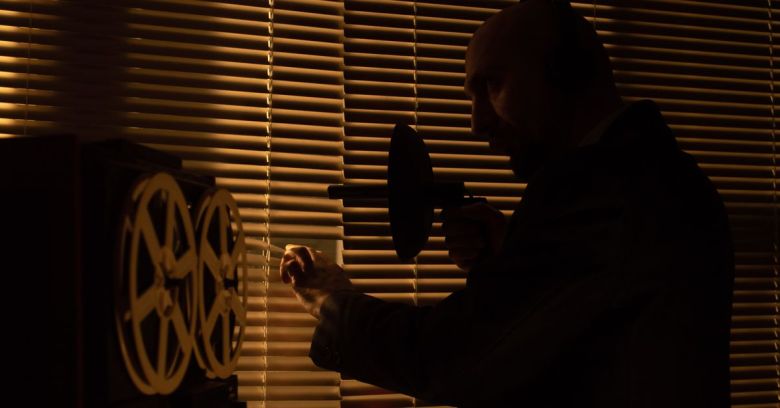 Facebook has been collecting some voice chats on Messenger and paying contractors to listen to and transcribe them, Bloomberg reported on Tuesday after hearing from rattled contractors who thought that lack of user notification was unethical.

This is past tense: on Tuesday, Facebook said it knocked it off “more than a week ago” following the scrutiny that Apple and Google have gotten over doing the same thing. Bloomberg quoted a statement in which Facebook confirmed that yes, it had been transcribing users’ audio, but that it’s “paused” the practice:

Much like Apple and Google, we paused human review of audio more than a week ago.

Facebook didn’t say if or when it might resume. The company did say, however, that the eavesdropping was opt-in: only users who chose the option in Messenger would have had their voice chats transcribed. The purpose was to vet Facebook’s artificial intelligence’s (AI’s) ability to correctly interpret the voice messages, which, Facebook says, were anonymized.

They’re all doing it – or at least, they were

Facebook is far from the only tech giant to get its human employees to listen in on voice snippets in order to fine-tune their AI and voice recognition technologies: Google, Apple, Microsoft and Amazon have all been doing it.

In April, Bloomberg reported that Amazon employs thousands of people around the world to work on improving its Alexa digital assistant, which powers its line of Echo speakers. Amazon has confirmed that it keeps these recordings indefinitely instead of deleting the data.

It’s sometimes mundane work. It’s sometimes disturbing: contractors and employees have reported hearing what they interpret as sexual assault, children screaming for help, and other recordings that users would be very unlikely to willingly share.

In July, whistleblowing Google contractors who’d read the news about Amazon reached out to report that it was doing the same thing. Then it was Apple’s turn: the Guardian ran a story revealing that contractors “regularly hear” all sorts of things Apple customers would probably rather they didn’t, including sexual encounters, business deals, and patient-doctor chats.

As far as Microsoft goes, Motherboard reported last week that it got its hands on documents, screenshots, and audio that it says show that humans listen to Skype calls made using the app’s translation function.

”This conspiracy theory” about eavesdropping

Post-Cambridge Analytica, when Facebook CEO Mark Zuckerberg got invited to Capitol Hill to chat with Congress about his company’s handling of user data, he directly denied the widely held notion that Facebook listens in on users to show them ads or tweak their news feeds.

You’re talking about this conspiracy theory that gets passed around that we listen to what’s going on on your microphone and use that for ads. We don’t do that.

…only accesses users’ microphone if the user has given our app permission and if they are actively using a specific feature that requires audio (like voice messaging features).

But as Bloomberg reports, some contractors feel that Facebook’s failure to disclose the fact that third parties may review their audio is unethical. One of Bloomberg’s sources was TaskUs, which performs these transcription services for Facebook. The company confirmed that Facebook asked it to pause the work over a week ago.

Unfortunately, perfecting automatic voice recognition is actually an important job for social media platforms like Facebook, which have a dizzying volume of content to pore over in order to determine what’s possibly in violation of its policies. Facebook and other platforms have been getting sharp attention for whatever role they’ve played in election tampering, child exploitation, hate speech or terrorism, for example. How do they block what they can’t decipher?

But while it’s vital to weed out violative content, it’s also incumbent on Facebook to ensure that users actually know exactly what’s happening with their communications – as in, who’s listening in, and why.

Unsurprisingly, the news has caught the attention of those whose job it is to determine how well Facebook is protecting user data.

The regulator’s ears prick up

Ireland’s Data Protection Commission (DPC), which regulates Facebook in the Europe Union, said on Wednesday that it’s going to have a chat with the company to suss out just how all this jibes with General Data Protection Regulation (GDPR) rules.

From a statement the DPC sent to Reuters:

Further to our ongoing engagement with Google, Apple and Microsoft in relation to the processing of personal data in the context of the manual transcription of audio recordings, we are now seeking detailed information from Facebook on the processing in question and how Facebook believes that such processing of data is compliant with their GDPR obligations.